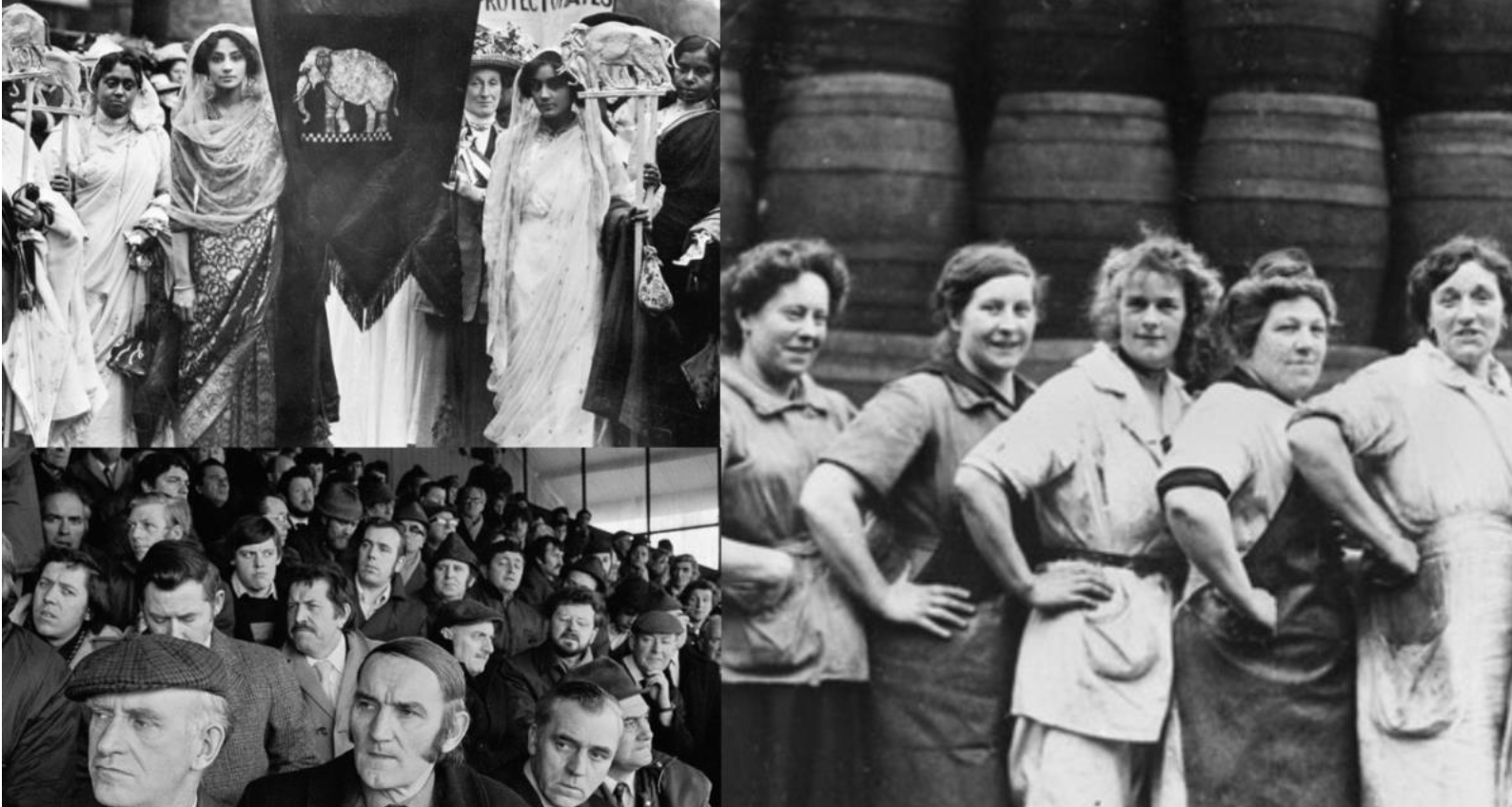 The Modern British History workshop enables postgraduate students working on any aspect of British history from 1700 to share and receive feedback on their research. It provides a space for students to test ideas, train their public speaking skills, and establish professional networks. It is paired with the Modern British History Seminar and runs on alternating weeks up to four times per term. The workshop is open to MPhil and PhD students at Cambridge, and where possible, interested colleagues from other universities.

The intellectual scope of the workshop is very broad, both in terms of historical timeframe and methodology. Topics are flexible insofar as they are set by participants and the themes of the contributions received.

At each meeting, a student presents a work-in-progress paper for approximately 30-40 minutes. The paper is then discussed amongst workshop attendees for approximately 45 minutes. Each workshop lasts around 1.5 hours and is typically followed by a time of socialising.

We are pleased to present the Modern British History Workshop’s term card for Easter 2022:

19 May at 5.30pm – Jens Norrby, ‘The Round Table and the Empire at War’ from the thesis ‘Visions Beyond Empire: British Federalism and Post-Imperial Britain, 1884–1945’, University of Gothenburg.

1 June at 5pm – David Cowan, ‘Electing Pitt the Younger: The Cambridge University Elections of 1780 and 1784’, University of Cambridge.

Workshops will be held at Arthur Quiller Couch in the Old Divinity School on St John's Street (opposite the main gates of St. John’s College).  To participate via Zoom, or to be added to the mailing list, please contact one of the convenors.