As an undergraduate student at Cambridge, you will be taught by members of one of the largest and most diverse History faculties in the world. History is enormously interesting, intellectually rewarding and gives you skills that employers will value.
Image

‘Studying history at Cambridge has enabled me to access a wide range of viewpoints, question pre-existing assumptions and most importantly form my own opinions on complicated questions.’
- Vincent Wang, Robinson College
Previous Next
Single and Joint Honours

There are three ways to study History at Cambridge: as a single Honours subject, or jointly with either Politics or Modern Languages.

From Republican Rome to contemporary India, from Plato and Aristotle to Obama and Cameron: it’s your choice.

The Cambridge history course is unusual for its breadth and depth of coverage. In your first and second years (Part I) you have the chance to choose from seven periods of European history from 776BC to the present and five periods of British history since 380AD. You study British history in particular depth, taking separate papers in Political and in Economic & Social history. The Faculty also offers introductory courses in world history, American history and the history of Political Thought at Part I.

Because it is one of the largest and most renowned history departments in the world, the Faculty is able to combine breadth of coverage with a rich choice of research-led courses at Part II, which takes up the third year of the Tripos. Here courses take two forms: ‘Special Subjects’, intensively taught and organised around a tightly-defined body of primary sources, and ‘Advanced Topics’, also often source-led, but more thematic in focus.

History and Politics at Cambridge is an exciting joint Honours degree which offers subjects from our highly regarded History and Human, Social and Political Sciences (HSPS) courses, together with bespoke papers which allow students to explore the space between the two disciplines.

The History and Modern Languages course provides insight into the cultures of other countries, and understanding of the past and present in international contexts. 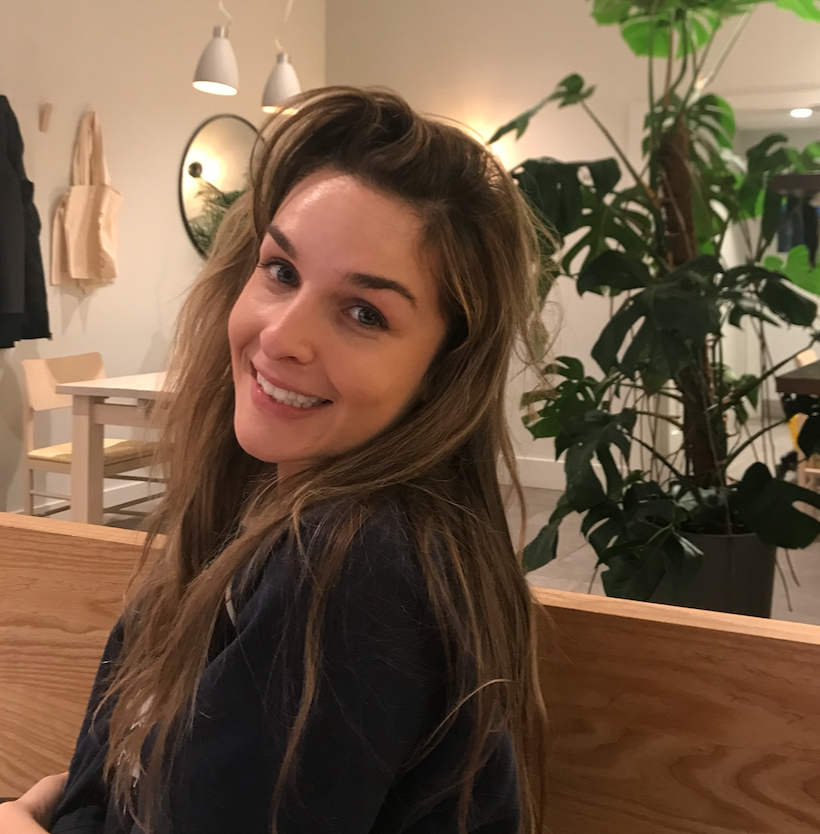 Trinity Cook, Magdalene College
undergraduate
History at Cambridge has taught me to consolidate my own voice and stretch beyond my comfort zone. This stems from the versatility of the course, denying borders and accepted historical chronologies. 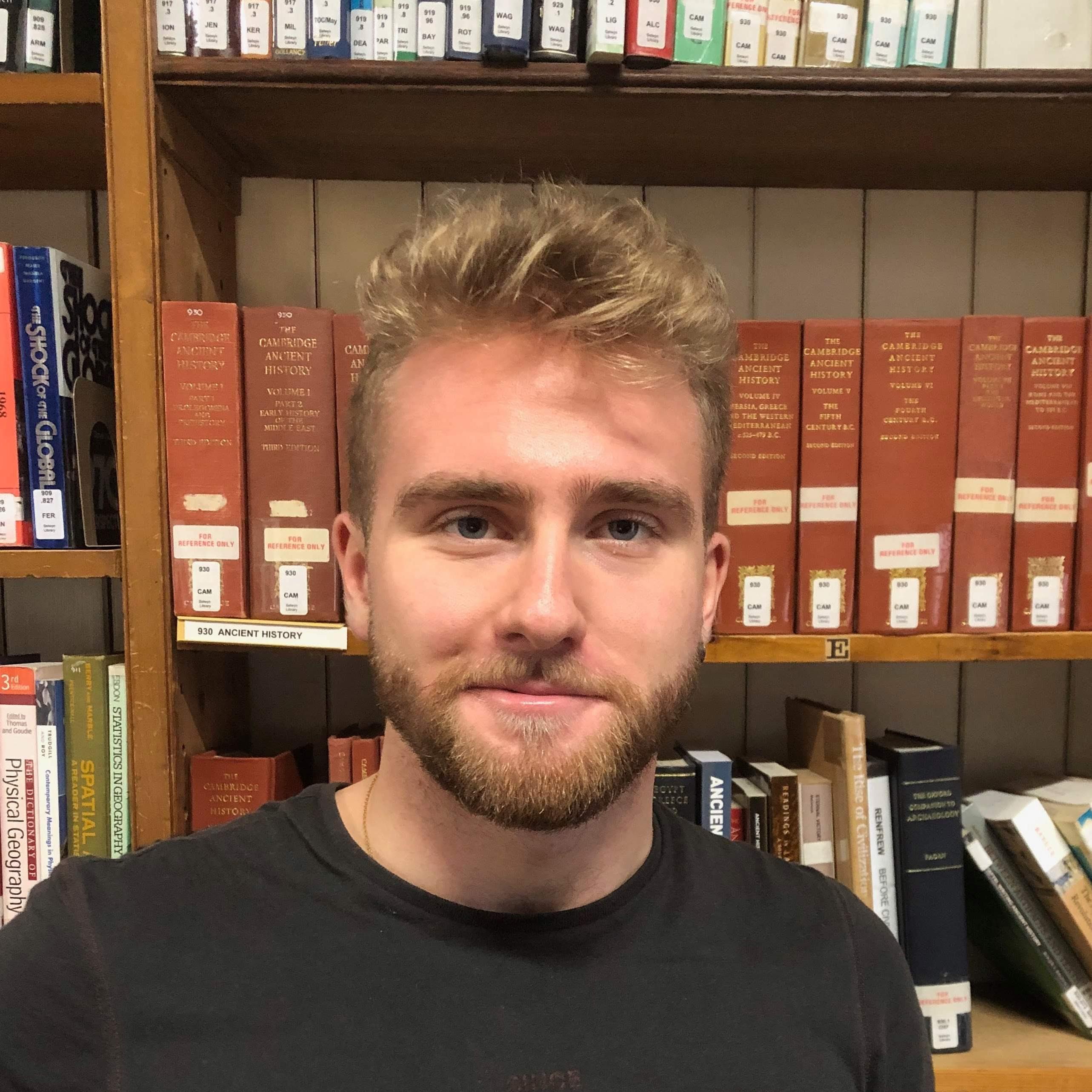 Boris Fonarkov
Undergraduate, Selwyn College
In studying History at Cambridge I've been able to engage with such a wide array of histories and historical themes, all guided by leading scholars whose support has truly elevated my analytical and writing skills.
Studying at Cambridge

Research and teaching in History at Cambridge in single or joint honours has been consistently recognised as amongst the best world-wide. Cambridge History came top in the Complete University Guide league tables for 2021, and we have been recognised as one of the top three History departments in the world in the QS University World Rankings.

You are taught in a mix of college based small group supervisions and Faculty lectures and classes.  Many of our academics have won prestigious prizes for their work and are regarded as experts in their fields, which means our courses can span three millenia and the globe.

Cambridge admissions interviews can be a nerve-wracking prospect. Take a look at our students describing their experiences.

A huge range of source materials

Developing in-depth historical insight requires access to a  wide range of materials. Working with books, manuscripts, letters, art work, music and objects from over the centuries make developing a historical perspective both exciting and rewarding.

With over 90,000 volumes collected over 200 years the Seeley Library (which specifically serves the Faculty of History) is an outstanding resource to support your studies. Other collections such as the Churchill Archives and the Pepys Library give students at Cambridge something few other Universities can offer.

Examination guidance and past papers