Ireland and the Irish since the Famine 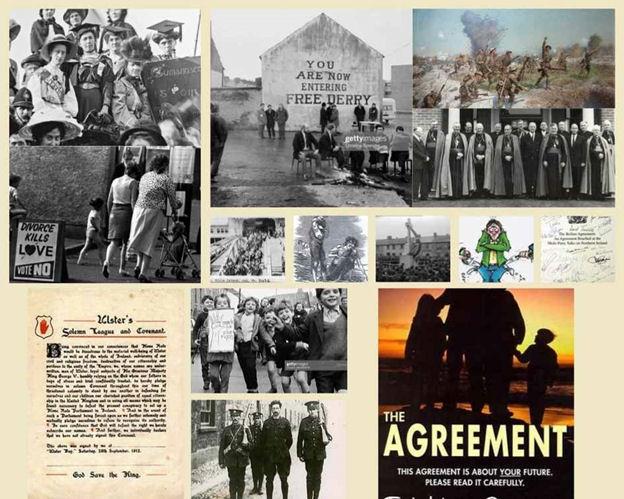 From the Famine to the Celtic Tiger, through democracy, independence, partition, and the Troubles, the history of modern Ireland is rich, tragic, and fascinating.

Starting from some of the major historiographical controversies, this paper will introduce students to Irish history since the second half of the nineteenth century in the aftermath of the Famine of 1845-52 until the peacemaking process in Northern Ireland and the development of a more secular and liberal Republic.  It will explore the rise of nationalism and unionism in their social context and in relation to other forms of political protest, including the campaign for suffrage and the rights of minority populations.  It examines patterns of resistance and cooperation, ranging from the development of political parties in the age of C.S. Parnell and Edward Carson to violent rural protest, and government strategies to contain and appease Ireland.  Society changed dramatically across this period and the paper will consider themes including emigration and settlement, gender, religion and questions regarding the family, marriage and sexuality.

Part II Paper 26. Ireland and the Irish since the Famine

Part II Paper 26. Ireland and the Irish since the Famine