Empire’s Legacy: the Transformations of Roman Italy, 350 BC to AD 300 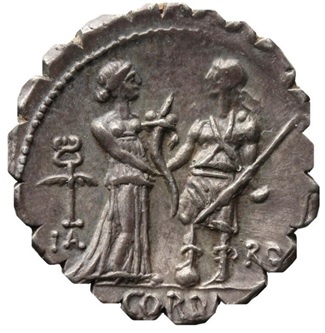 It is fairly common for studies of (Roman) imperialism to concentrate their attention on its relative consequences on newly-acquired provinces or peripheral regions. However, the impact of empire on the centre may be as great, if not greater, especially as peripheries develop from a political and military land of conquest into an integrated and ‘global’ empire. A case in point is Roman Italy between 300 BC and AD 300: those six centuries saw the Italian people being (reluctantly) brought together under Roman hegemony, supplying Rome’s imperial ambitions with soldiers and resources, eventually achieving a position of unique privilege within the empire, only to lose it – somewhat ironically – once that same empire had fully matured.As conquerors became emperors, the people of Italy became just a part of a wider empire.

This is paper D4 of Part II of the Classical Tripos.

For more information, please see the link below.