The History Faculty moved into the Stirling building in 1968.  It’s the only home the Faculty has ever had.  Before then, the Seeley Library was housed in the building on the Old Schools site which now holds the Library of Caius College.  There was an administrative office nearby, but no special lecture rooms.   The lecturing staff already had studies in their Colleges.  So the identity of the Faculty is inseparable from the building.   That was why its creation was so important to the people who pushed for it – above all, Geoffrey Elton and Moses Finley, the representatives on the committee that chose James Frazer Stirling’s design in 1963.   Elton himself helped to move the books into the new library in 1968, and it was his pipe that set off the smoke alarm during the first Faculty Board meeting to be held in it, summoning the fire brigade.   He remained its most committed advocate, even when the cost of dealing with leaks and heating problems led others to propose demolishing it. Architectural historian John Summerson described the building as inspiring awe, 'a redoubtable, daunting monument; enigmatic; a crystal fort with a shiny brick rampart; something of a factory; something of a conservatory.'

The building was intended to showcase the library and the act of reading: its contents are on permanent display through the glass between the building’s two main spines.  For the first time, there was also to be a Graduate Research Room.  The plan was for the building to be accompanied by a second block on the Sidgwick site, where the large undergraduate lectures would take place.  This was never built.  Now we have around 500 graduates as well as 600 undergraduates and 100 lecturing staff.  The space is nowhere near big enough for any of us.  We are working towards a much needed refurbishment plan.

Please contact us on development@hist.cam.ac.uk if you'd like to learn more about how you can support this work. 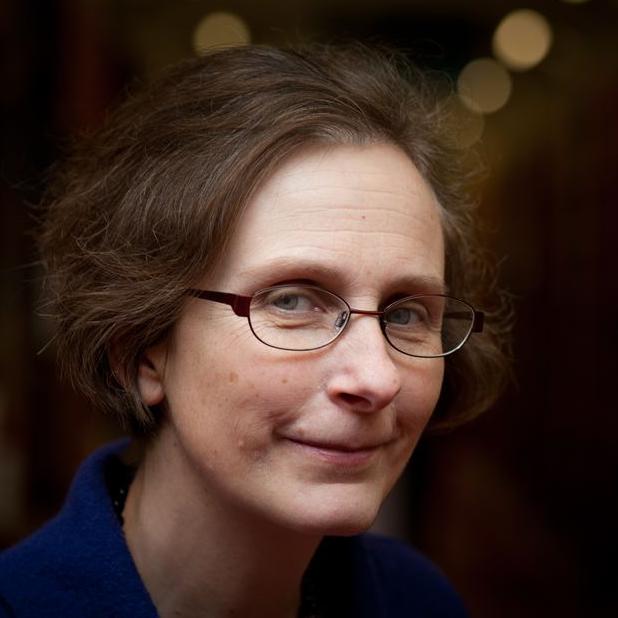 Alex Walsham
Chair of the History Faculty
The Stirling Building is iconic, though not always for the right reasons! It would be wonderful if a structure so widely celebrated in architectural circles could be refurbished to become a living and thriving hub for History in Cambridge in the twenty-first century. We would love our alumni to be involved in this important project to preserve a unique building for future generations.

James Stirling and modernism in Cambridge

History is written in buildings

Doctoral student Georgia Oman describes her research into the spatial qualities of university buildings, and how they can provide a lens into the social and cultural attitudes of their day.

Georgia Oman on university buildings
Image
John Robert Seeley
English Liberal, historian and political essayist (and after whom the Seeley Library is named)
History is the school of statesmanship.