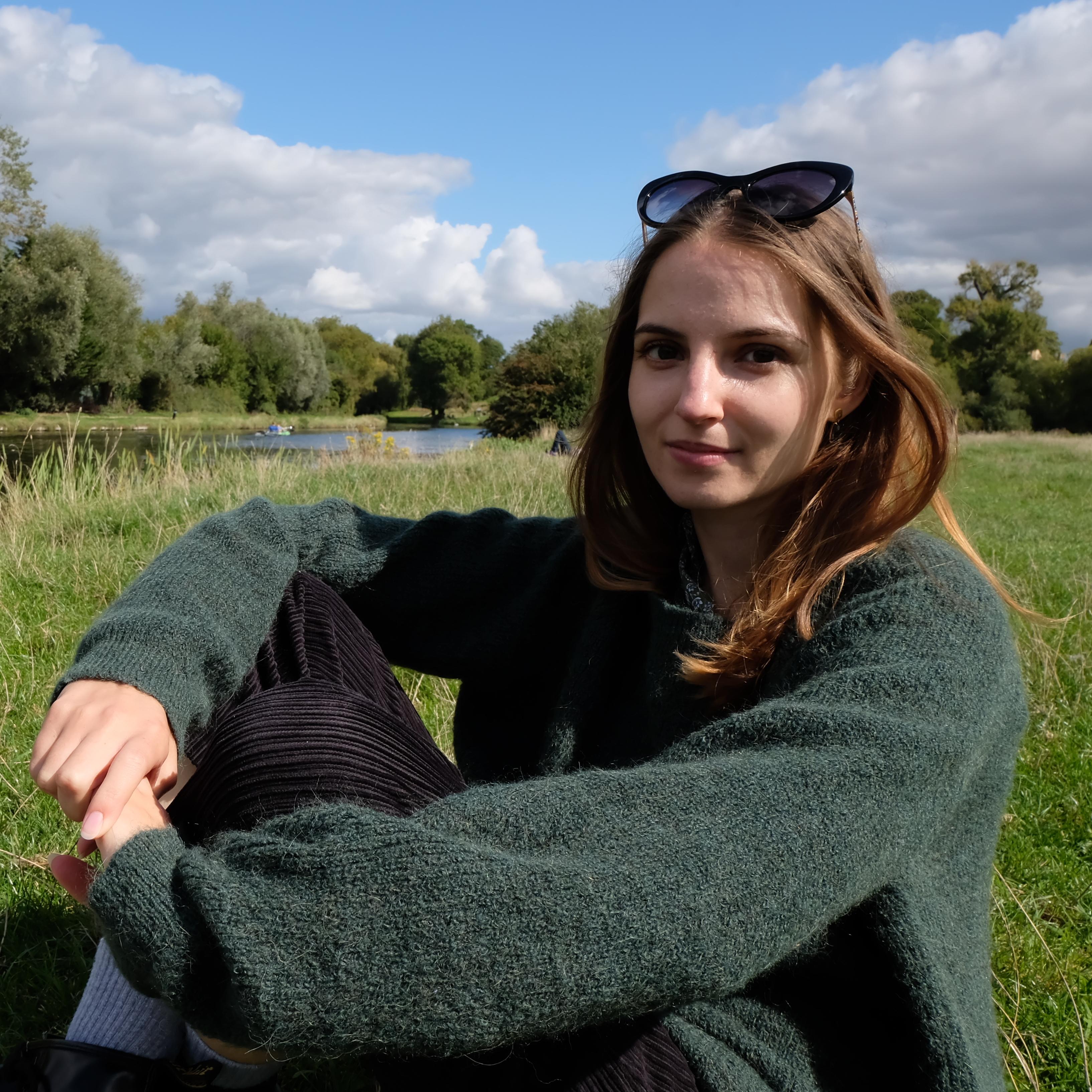 I am a PhD Candidate in Early Modern History, working on seventeenth-century Bohemian scholarship. My research examines the historical and geographical texts produced by a group of scholars and associates of Bohuslav Balbín (1621-1688), and the way these works attempted to negotiate a post-White Mountain Bohemian identity and patriotism. My MPhil research focused on the hagiotopographies of Bohuslav Balbín, their status as scholarly works, and their contribution to a debate about the status of Bohemia in post-Westphalian Europe.

My PhD is jointly funded by the AHRC and the Cambridge Trust. I completed my undergraduate and MPhil degrees at Cambridge.

I am interested in early modern Central European and Habsburg history, as well as intellectual history, cultural history, and the history of scholarship.