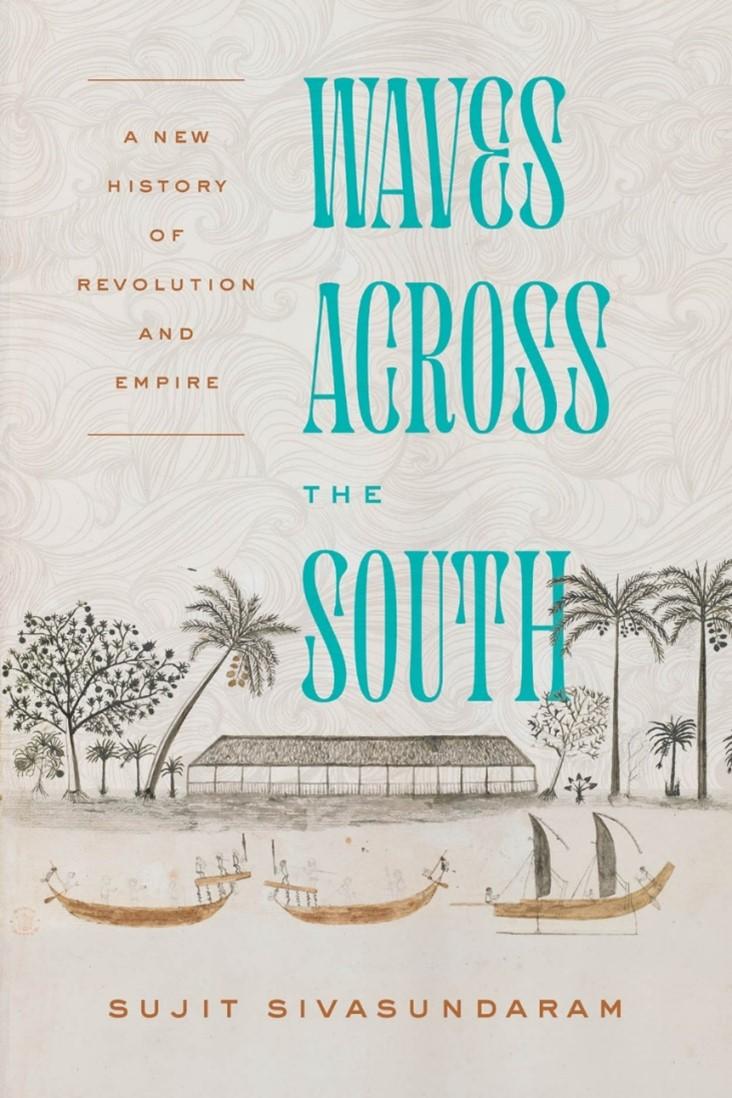 Waves Across the South examines the Age of Revolutions from the Indian and Pacific oceans. With an environmental perspective from the global South, the book foregrounds the creative agency and resistance of Indigenous peoples in the Pacific and Indian oceans to revisit the origins of the British Empire.

The Bentley Prize is the latest in a series of accolades for Professor Sivasundaram’s research. Last year, it received the prestigious British Academy Prize for Global Cultural Understanding. It was also shortlisted for the PEN-Hessell Tiltman Prize for History 2021, longlisted for the Cundill History Prize, and named a 'Radical Read', 2020, by the History Workshop Journal.

This is the second year in a row a Cambridge historian has received the Bentley Prize. Dr Mira Seigleberg’s Statelessness: A Modern History (Harvard University Press) was a co-winner last year.