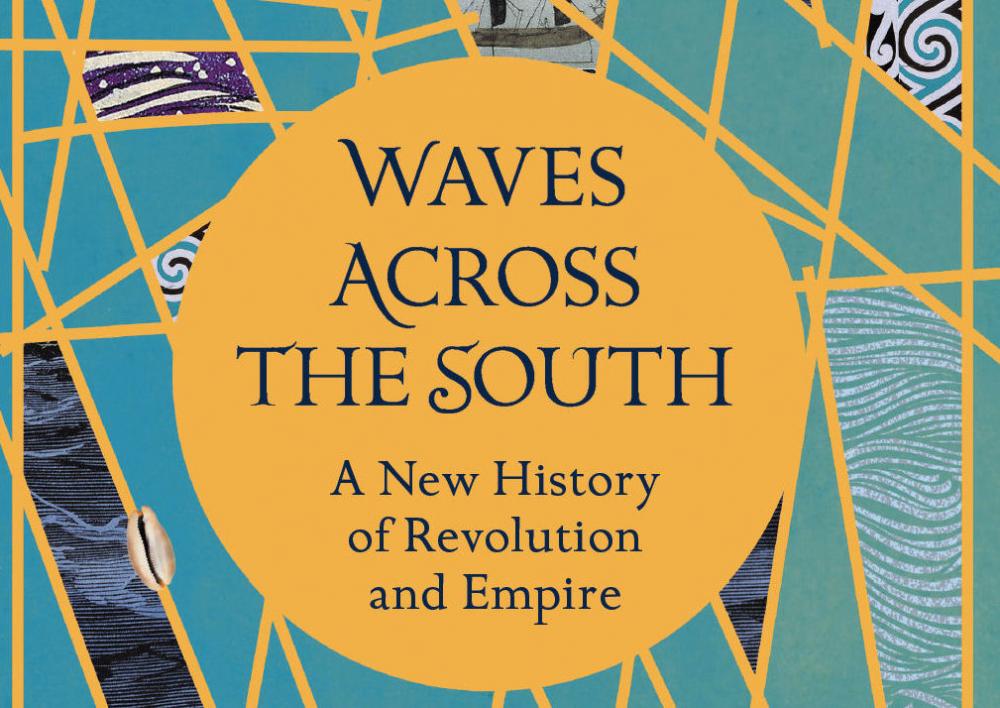 Professor Sujit Sivasundaram’s book, Waves Across the South: A New History of Revolution and Empire (William Collins, 2020) has been named the recipient of the British Academy Book Prize for Global Cultural Understanding for 2021.

Waves Across the South tells the story of the age of revolutions from the Indian and Pacific oceans and from an environmental focus on the sea. Viewing the British Empire from the global South, the book shows how Indigenous peoples in the Indian and Pacific oceans asserted their place and future as the British Empire expanded. In his acceptance speech, Professor Sivasundaram said "the future of global cultural understanding requires that research is open to all and that it arises from many unexpected starting points and that we don’t only research our own histories."

Professor Patrick Wright, Emeritus Professor of Literature and History at King’s College and Fellow of the British Academy, chaired the jury this year. He praised Waves Across the South as ‘a riot of ingenuity, a truly powerful and new history of revolutions and empires, re-imagined through the environmental lens of the sea. The jury was spellbound by Sivasundaram’s skill in combining compelling story-telling with meticulous research. Even as a work of world history it speaks directly to the politics and military interventions of today’.

Professor Sivasundaram generously credited his students and colleagues at Cambridge with playing a critical role in the development of Waves Across the South. ‘The research culture of world history in Cambridge over several generations has been critical to the origins and writing of this book. This includes, undergraduates who took the Specified paper on ‘Islands and Beaches: The Pacific and Indian Oceans in the Long Nineteenth Century’, who heard various iterations of the ideas and who responded helpfully and critically. It also includes the brilliant graduate students in world history who were always there with suggestions and questions. I also thank so many colleagues in the Faculty for advice’.

The British Academy Book Prize, formerly known as the Nayef Al-Rodhan Prize, was established in 2013 to reward and celebrate the best works of non-fiction that demonstrate rigour and originality, have contributed to global cultural understanding and illuminate the interconnections and divisions that shape cultural identity worldwide.