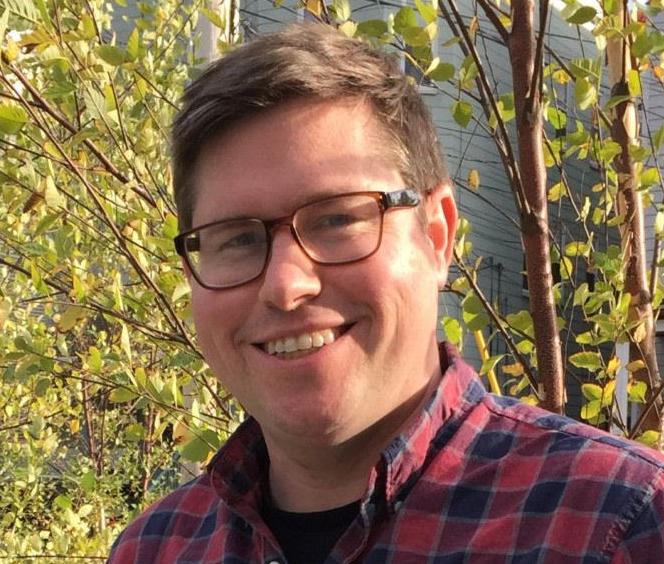 Dr Robert Lee and the team behind ‘Land-Grab Universities’ have received three more awards for their multimedia examination of the Morrill Act of 1862, which funneled 10.8 million acres of expropriated Indigenous territory to land-grant universities across the United States.

In October, the American Historical Association awarded the project the Roy Rosenzweig Prize for Creativity in Digital History, given “for work that reflects thoughtful, critical, and rigorous engagement with technology and the practice of history.” The project’s lead article also received the Arrell M. Gibson Award from the Western History Association for the best essay of the year in Native American History. This month, the project won the Mary L. Dudziak Digital Legal History Prize from the American Society for Legal History.

Investigated in collaboration with Tristan Ahtone and a team at High Country News, the project identified and mapped every Morrill Act acre—nearly 80,000 parcels scattered across 24 states—sold to raise endowments for land-grant universities.

The pathbreaking study has spurred investigations at several land-grant universities, including Cornell University, The Ohio State University, the University of Connecticut, and others. Most recently, the Joseph A. Myers Center for Research on Native American Issues at the University of California, Berkeley, released a 73-page ‘Report of Key Learnings and Recommendations’ from a forum inspired by the project.

Earlier this year, the collaboration also received several journalism awards, including a George Polk Award, a Richard LaCourse Award, a Sigma Data Journalism Award, a Society for News Design Award, and was named a finalists for a National Magazine Award.