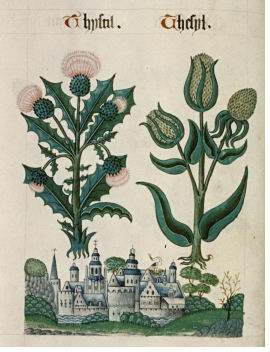 The 230 years of British political history covered by this paper were, for the people who experienced them, difficult, unstable, and profoundly unsettling - for historians, then, they are exciting and challenging.

Between 1485 and 1714 the subjects of England, Ireland, Scotland, and Wales learned to challenge the sanctity and authority of kings and governors. They executed one king, deposed another, and built a republic; they fought a war in three kingdoms in the seventeenth century, three more against the Dutch republic, and finally two major European wars with the Dutch republic against Louis XIV's France.

The 'medieval' polity transformed itself into the 'modern' state, although how, why, and when this transformation happened are controversial questions. The Tudors declared themselves supreme heads and governors of the English Church next under God on earth, and the Protestant Reformation they sponsored destroyed ancient forms of worship and reinforced the coercive power of the state. And yet religion also became a resource for challenging royal authority; the close relationship between confessional faith, royal dynasty, and the acceptable - and unacceptable - exercise of political power arguably set the scene for the wars of the 1640s and 1650s, the upheavals of the 1670s and 1680s, and underpinned the collapse of the Jacobite cause in the eighteenth century.

This paper encourages students to challenge some of the familiar and conventional chronological dates and themes of the period: the end of 'medieval' government in 1485, for example, or the 'inevitable' rise of the English parliament. Lectures and supervisions will bring you face to face with some of the major historiographical agreements and disagreements of the period, and enable you to think independently about the historical formation of the kingdoms of Britain and Ireland. Historical themes and forces necessarily complement the chronological shape of the paper.

This material is intended for current students but will be interesting to prospective students. It is indicative only.