The age of civil war: political crisis and its consequences at the end of the Roman Republic, 60-31 BC 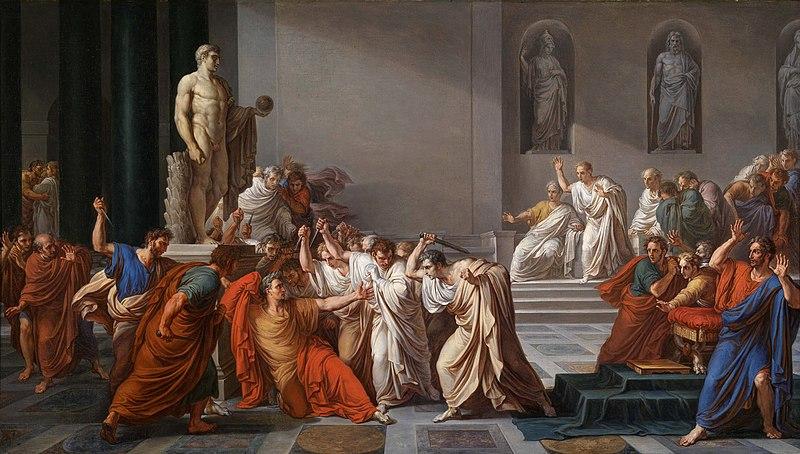 With the victory of Octavian at the Battle of Actium in 31 BC, Rome changed from being a Republic to an autocracy. The thirty years leading up to what constituted a fundamental transformation of the Roman political system are the focus of this course.  The period is also exceptional in providing a body of contemporary texts - most obviously the speeches and letters of Cicero - which, together with later narratives, allow for a high-resolution analysis, sometimes on an almost day-by-day basis, which is possible for few if any other periods in antiquity. Civil war and politics - the rivalries of Cicero and Clodius and of Caesar and Pompey, Caesar’s dictatorship and assassination, the regime of the triumvirs - are central to the course, but it is not just about elections, battles and great men. Alongside the political narrative we will be investigating the broader social, economic, religious and cultural changes which characterised Rome in this period, as well as the increasing centrality of the provinces, which in the Civil War years became a literal as well as figurative battleground. Using the evidence of coins, inscriptions and material culture alongside ancient literature, we will explore issues including the impact of these upheavals on religion, the role of women in public life, social mobility in Roman society, the role of the Roman army, and changes in the built environment of Rome itself. How far can these processes appropriately be summed up in Syme’s phrase ‘the Roman Revolution’?

Part II Paper 8, The age of civil war: political crisis and its consequences at the end of the Roman Republic, 60-31 BC
Page credits & information

Part II Paper 8. The age of civil war: political crisis and its consequences at the end of the Roman Republic, 60-31 BC