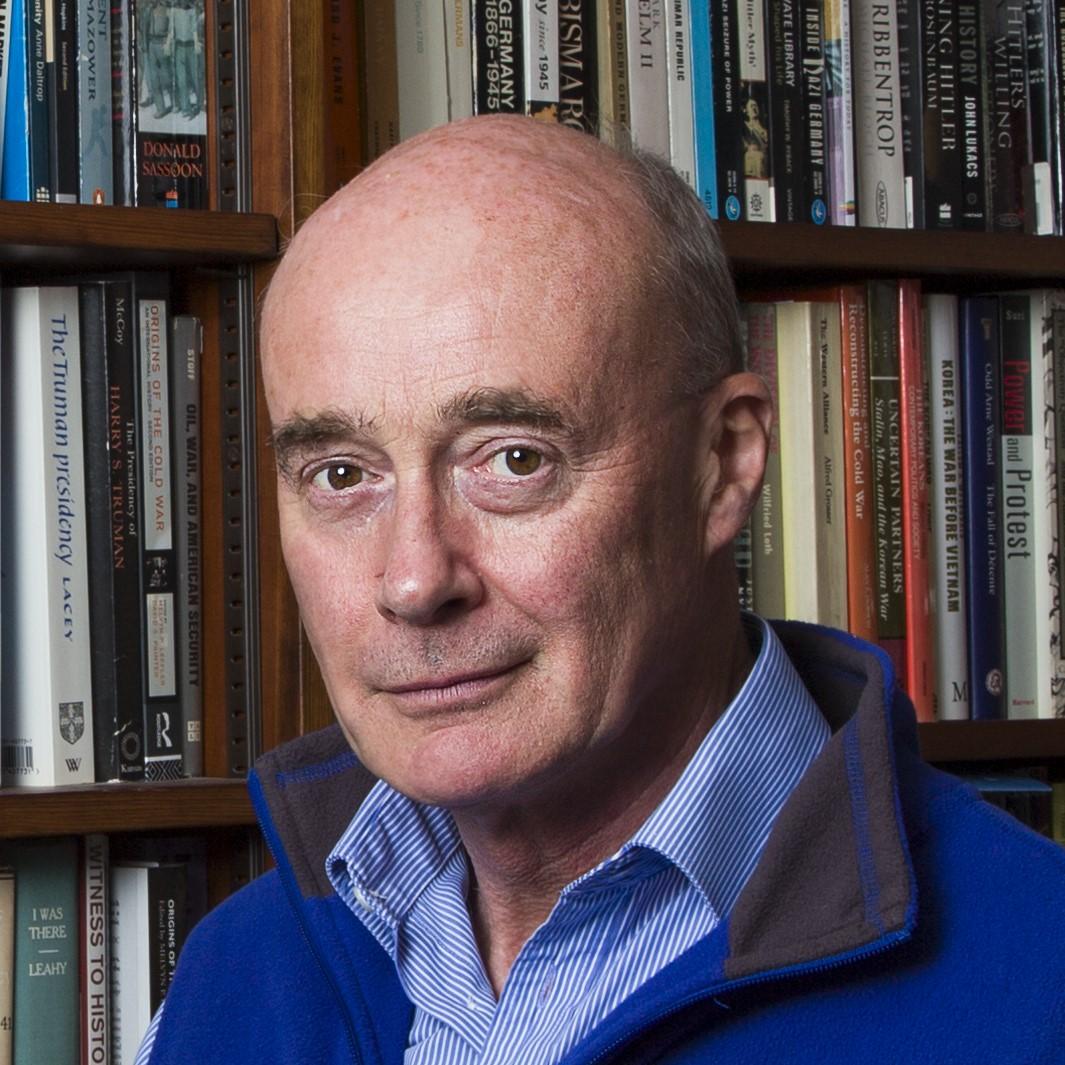 I was educated at Cambridge and Harvard, and held a Faculty position at Cambridge from 1984 until my retirement from university teaching in 2019. I served as Chair of History Faculty in 2013-15. I have also held visiting appointments at various foreign universities including Harvard, Sciences Po in Paris, and Nihon University in Tokyo.

My research has ranged over the international history of the twentieth century, with particular interest in the two world wars and the Cold War. I have authored twelve books and edited six books.

Since my retirement I no longer supervise PhD students.

Since my retirement I no longer teach for the History Faculty.

Fellow of the British Academy since 2005

In Command of History: Churchill Fighting and Writing the Second World War (2004) - awarded the Wolfson Prize

The Long Shadow: The Great War and the Twentieth Century (2013) - awarded the Hessell-Tiltman Prize

Broadcasting (as writer and presenter)

The Creation of the Anglo-American Alliance, 1937–1941: a Study in Competitive Co-operation (1981) - awarded the Bernath Prize

From Munich to Pearl Harbor: Roosevelt's America and the Origins of the Second World War (2001)

From World War to Cold War: Churchill, Roosevelt, and the International History of the 1940s (2006)

Island Stories: British History in the Age of Brexit (2019)