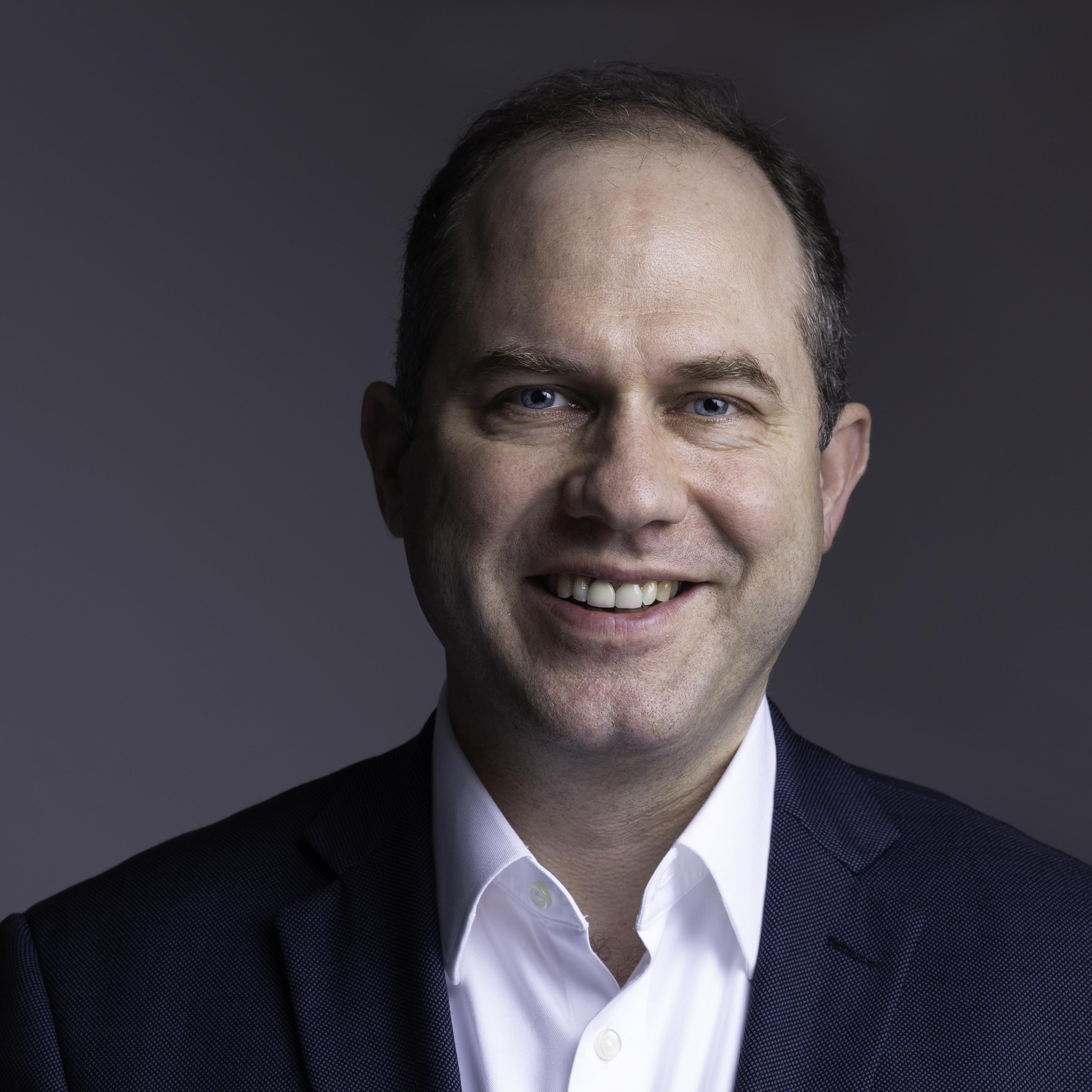 I specialize in the history of American foreign relations. More specifically, my teaching and research interests lie in the intersections between the national and the international, the foreign and the domestic, including the influence that domestic politics and culture—particularly religion—have had on the conduct of U.S. foreign policy.

I am happy to supervise MPhil and PhD dissertations on most aspects of American political, religious, and foreign relations history in any period since the Civil War.

Please note: I will be on leave in 2020-21 and not accepting any graduate students for that year.

In addition to my scholarly work, my writing has appeared in the Washington Post, The New Republic, London Review of Books, The Globe & Mail, USA Today, History Today, Boston Globe, New Statesman, Politico, TLS, and Foreign Affairs, among others. I sit on the editorial boards of Modern American History, The Historical Journal, Rhetoric & Public Affairs, and Diplomacy & Statecraft. I was recently elected as Vice President/President-elect of the Society for Historians of American Foreign Relations (SHAFR) and am currently a Distinguished Lecturer of the Organization of American Historians (OAH). With Beth Bailey, I am also the co-editor of a new book series with Cambridge University Press on "Military, War, and Society in Modern American History."