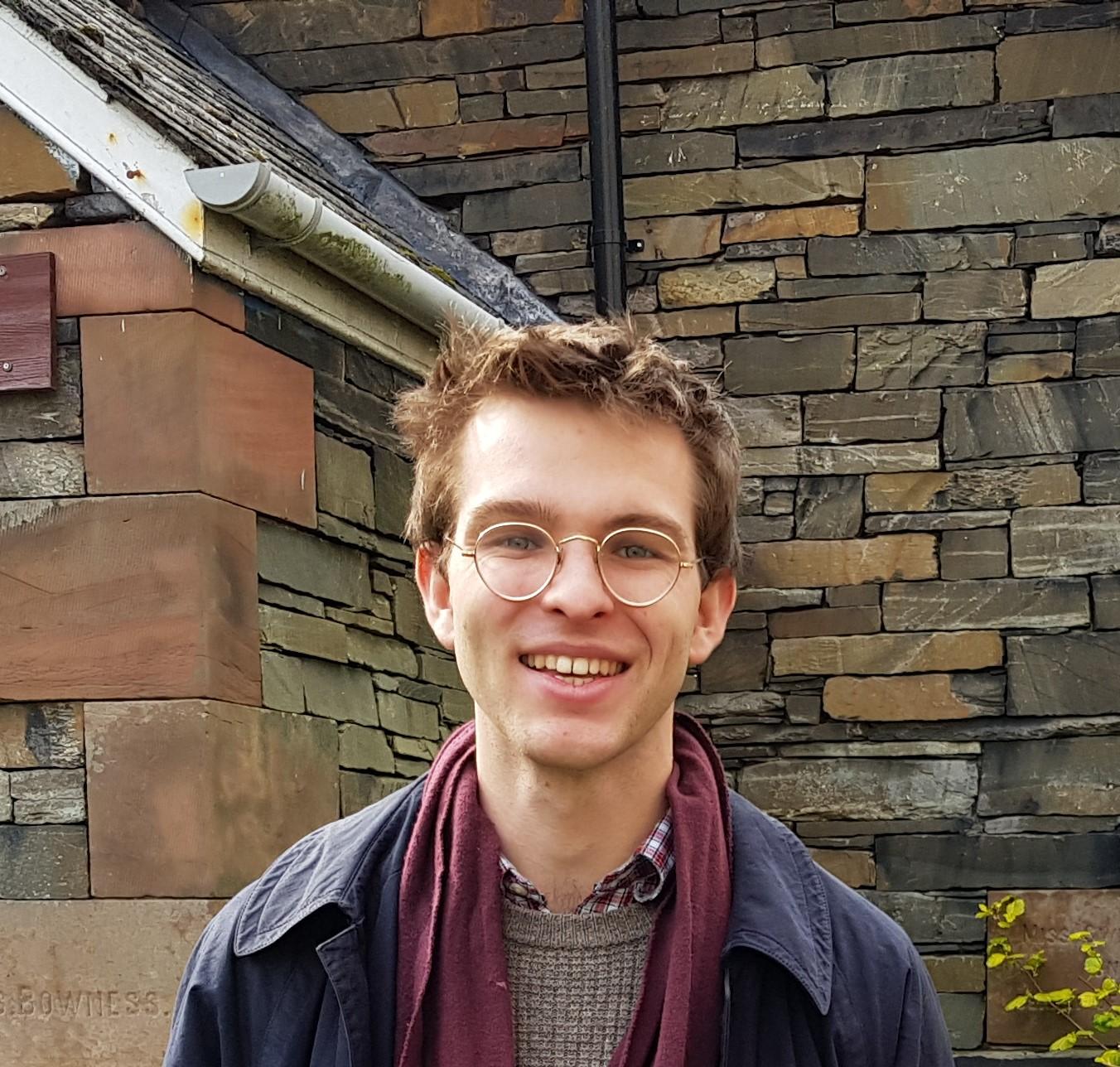 I am a Research Fellow in History at Jesus College, having recently completed my PhD in the Faculty of History under the supervision of Prof. Peter Mandler.

My doctoral research explored the intersections between popular culture, science and mass media in early-twentieth century Britain. My principal focus is on natural history and biology films and BBC radio productions from the inter-war period; I am interested in how these were made, the different individuals involved in creating them, and their place in contemporary scientific knowledge production. I am particularly interested in audiences, and how new media representations of the natural world were understood within popular culture, especially in the series of short films 'Secrets of Nature' (1924-1933) and 'Secrets of Life' (1934-1946). I am currently working on transforming my PhD research into a book, with the provisional title of Everyday Science: natural history and popular biology in interwar Britain.

My next project is entitled Cultivating Media: agricultural communication and the British empire, 1880-1960. This aims to reconsider the history of British agriculture and rural life in the context of the twentieth-century empire, focussing especially on how new media like film and radio were used to communicate knowledge about agricultural science.

Before beginning my PhD, I completed a BA in History at Oxford, and then came to Cambridge to do an MPhil in Modern and Contemporary Literature. I also spent a year as a William Alexander Fleet Fellow at Princeton University. I am a former member of the New York-Cambridge Training Collaboration (NYCTC), and have also been a Prize Research Student at the Centre for History and Economics.

- History of Science and Technology

I am available to supervise Part I students taking the following papers:

‘The Ciné-Biologists: Natural history film and the co-production of knowledge in interwar Britain’, British Journal for the History of Science, 53.4 (2020).