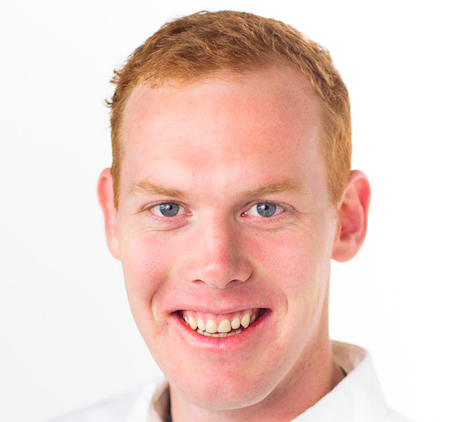 I am a Smuts Scholar at Jesus College, where I am working towards a PhD in History under the supervision of Professor Duncan Bell. My research concerns the suite of British colonisation companies that flourished in the wake of the Napoleonic Wars, among them the Canada Company, the South Australian Company and the New Zealand Company. I am particularly interested in assessing these companies in light of global capitalism.

Prior to starting my doctorate, I served as the Editor for Learnerbly, an education technology platform launched by Rajeeb Dey. I hold an MPhil in Political Thought & Intellectual History from Cambridge and an MA(Hons) in International Relations and Modern History from the University of St. Andrews.

'The Global', concepts class for the History & Politics tripos

Colonial Capitalism and the Dilemmas of Liberalism, by Onur Ulas Ince, The Journal of Imperial and Commonwealth History, 47:1, 193-195

Indigenous Peoples and the State: International Perspectives on the Treaty of Waitangi, by Mark Hickford and Carwyn Jones, New Zealand Journal of History, 53:2, 107–109