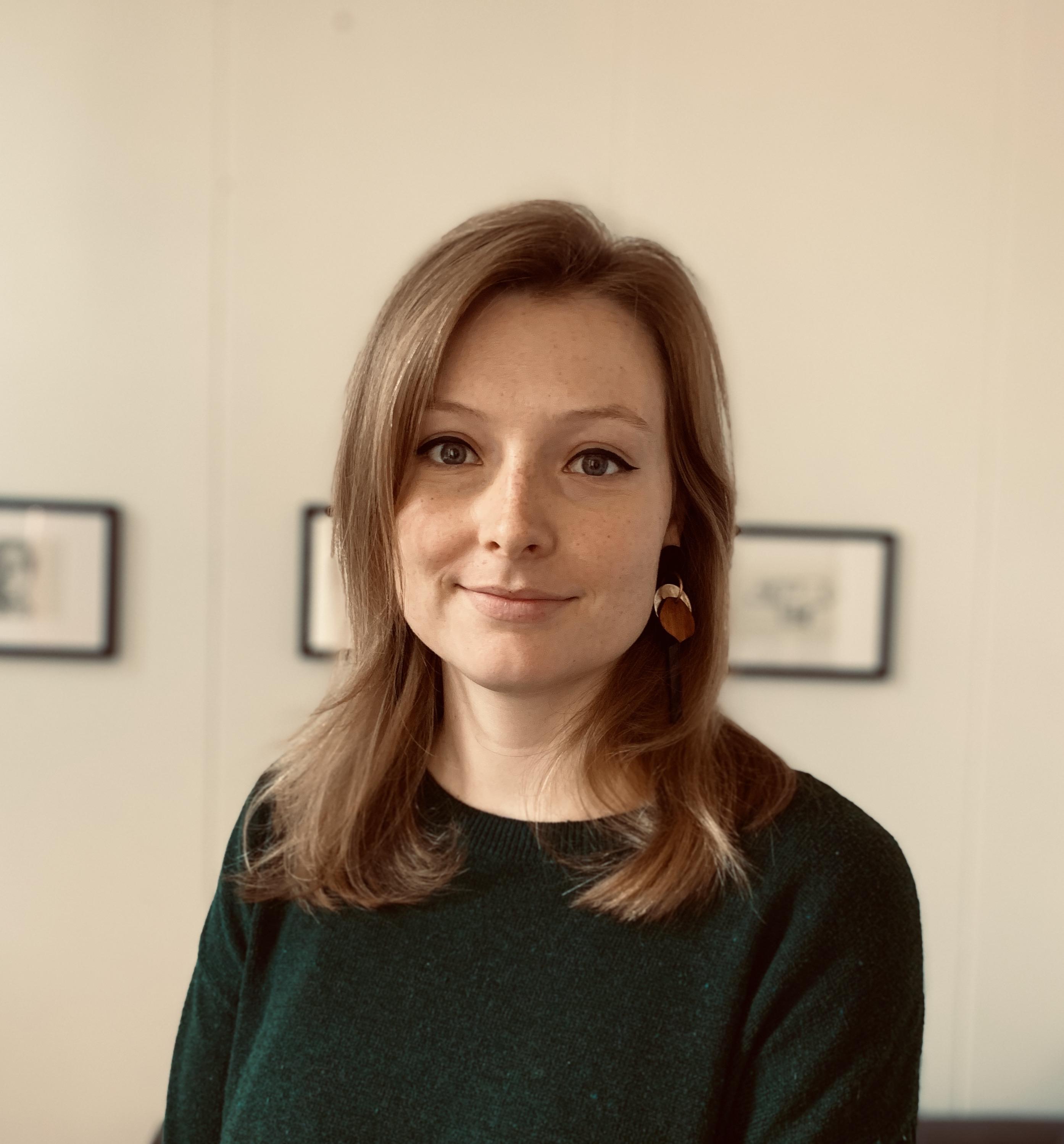 Jeanine Quené is a PhD candidate in American History, working under the supervision of Prof. Gary Gerstle. Her research, supported by the AHRC and the Cambridge Trust, focuses on the gender and race politics of white conservative women preoccupied with the 'civilizing process' between 1890 and 1930. Prior to coming to Cambridge, she worked at the Royal Netherlands Embassy in Washington, D.C., and obtained an MA from University College London (UCL), where her thesis on the role of women in the formation of the KKK's ideology between 1915-1930 was awarded the Roosevelt Dissertation Prize. She also holds a BA from University College Utrecht in the Netherlands, where she grew up. Jeanine previously held a Kluge Fellowship at the Library of Congress, and will be working at Yale University in 2021 as a Fox Fellow.

My doctoral research explores the race and gender politics of conservative white women preoccupied with the ‘civilizing process’ in early twentieth century America. My research focuses on three case studies of women - Alma White (a bishop from New Jersey), Rebecca Felton (a reformer from Georgia) and Estelle Reel (the superintendent of Indian Schools, originally from Wyoming) – who believed that the civilizing process required conservative social norms and racial separation, as well as female political empowerment. Intellectually, they used to concept of ‘civilization’ to combine these views, which may appear contradictory. Practically, they sought to increase female political power in order to use that power for conservative goals. In doing so, they believed that they were enacting ‘civilization.’ The dissertation examines four elements thought by these women to be central to civilized life: restrained sexuality, the institution of marriage, the maintenance of 'proper' boundaries between the races, and female suffrage. It argues that the civilization vision articulated by each of these women was shaped profoundly by their interaction with racial others: eastern and southern Europeans in the Northeast, African Americans in the South, and Native Americans in the West. In doing so, this dissertation uncovers how conservative white women thought about the role of gender and race in the civilizing process, and how they constructed white womanhood vis-à-vis racial others in the early twentieth century.

Paper 24: The History of the United States from 1865 (supervisor)