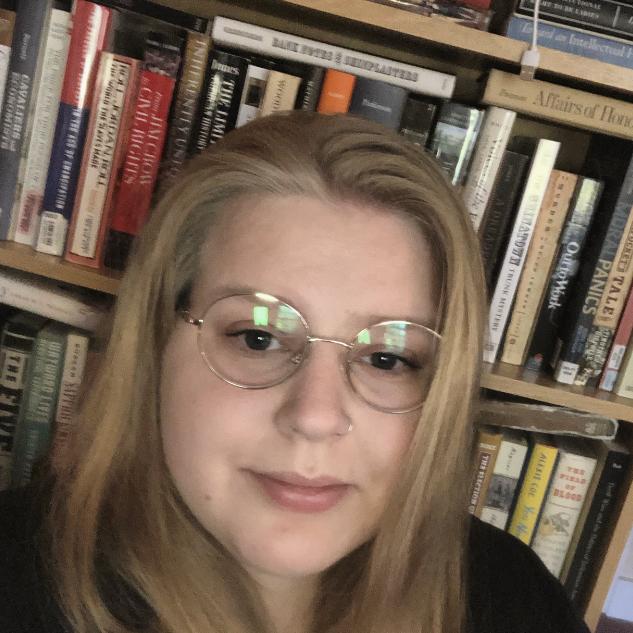 Jasmin Bath is a doctoral candidate in U.S. History. Her research looks at the social, cultural, and economic history of poor single mothers in nineteenth-century New York City. She is supervised by Dr. Nicholas Guyatt, and advised by Dr. Bronwen Everill.

Prior to her doctoral studies, Jasmin completed her MPhil at Cambridge, funded by the Cambridge Trust and Clare College, under the supervision of Dr. Sarah Pearsall. Before this, Jasmin gained her First Class BA (Hons) degree in history from Queen Mary University of London. Her PhD is funded by the AHRC and Clare College. She is also the first Badger Scholar, a scholarship named in honour of historian Professor Anthony Badger.

I am available to supervise students taking Paper 22: North American History from ca. 1500 to 1865.