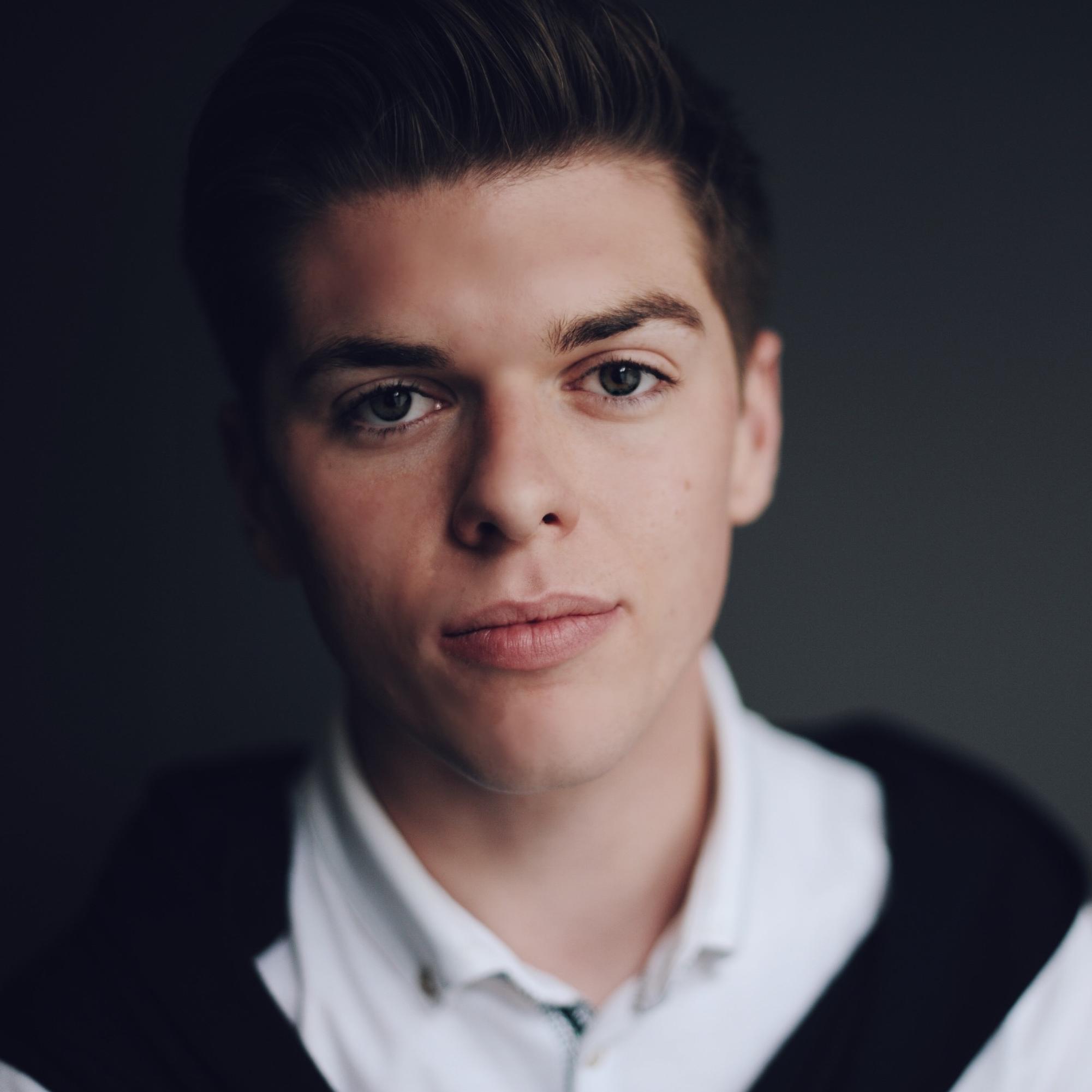 I am a final year PhD candidate in Modern European History at Girton College, Cambridge. My research charts the shifting gender order of the Foreign and Commonwealth Office (FCO) in late twentieth-century Britain. Drawing on my extensive programme of 64 oral history interviews with former and current diplomatic staff of all ranks–alongside Foreign Office and Civil Service Commission archives–the study examines how institutional notions of masculinity shaped the gender identities, sexualities, and subjectivities of British diplomats and home-based staff from women’s admission as diplomatic officers in 1946 until the turn of the millennium. The study also explores the emotional labour of diplomatic work, while charting how different generations and classes of personnel responded to professionalisation in the FCO, and challenges to the Diplomatic Service's institutional culture.

I was awarded the Joyce Biddle and G M Gardiner Scholarships–alongside the Diane Worzala Memorial Fund–three times by Girton College for this research (2018-2021). I have published on women in the French Ministry of Foreign Affairs (forthcoming), written on Nazi-occupied France for the Women’s History journal, and on Anglo-French relations during the Cold war in Diplomacy & Statecraft.

Dr Edward Gillin (Leeds) and I are publishing an edited collection, Architectures of Empire: buildings, governance, and power in the age of globalisation, 1800-2000, for McGill-Queens University Press. I am also co-editing a special issue, 'A Queen's Power: Performing Gender and Monarchy in Europe, 1519-2019' with Dr Carolina Armenteros, as part of the proceedings from the 'Monarchy and Modernity' conference held at the University of Cambridge in January 2019.

My research is centrally concerned with studying how gender shapes diplomacy and statecraft, regulates the professional dynamics of diplomatic institutions, and fashions the behaviours/identities of civil servants, which brings my scholarship into contact with numerous disciplines. My research to date has focused on British foreign policy, the role of women in British and French diplomacy, and European monarchy. My research on diplomats intersects with broader scholarly interests in the histories of gender, feminism, masculinity; oral history methodology, diplomatic theory; alongside the histories of subjectivity, emotions, and selfhood.

I have an ongoing academic interest in European monarchy, especially the Dutch and Scandinavian monarchies, and the role of crowned heads of state in national statecraft and diplomacy. I was granted special access to archives at the Dutch Nationaal Archief, which are not publicly accessible until 2054, and conducted oral history interviews with a number of European royals. Material from this research will appear in my book, The Presidential Queen: Beatrix and the Making of a Dutch Stateswoman, 1980-2013, which examines the Dutch queen’s ongoing political involvement in the formation of government cabinets and royal diplomacy.

I am happy to supervise students for Paper 6: particularly on topics covering post-1945 British politics and foreign policy.

I am an affiliated researcher of the GenDip network, led by Professor Ann Towns at the University of Gothenburg, who meet regularly to converse and write about gender and the diplomatic profession.

I am also a member of the New York – Cambridge Training Collaboration (NYCTC); the Women’s History Network, the British International History Group; and the Institute of Historical Research (UK).

Previously, I worked as a researcher/advisor for The National Archives UK on a project – with the Education Department – to extend diplomatic history to schools (2018-19), and served as Book Reviews Editor of the International History Review in 2016.