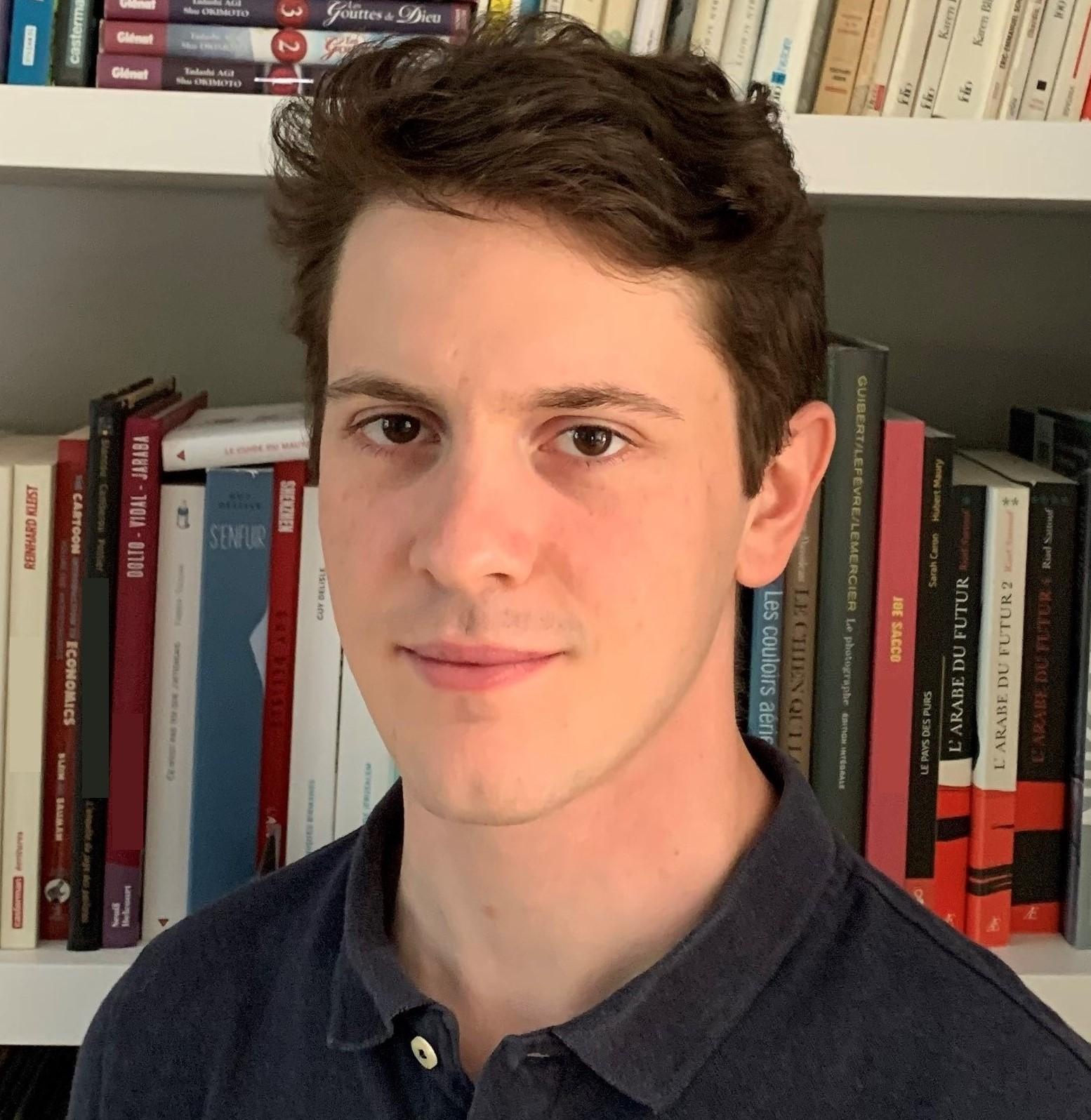 From October 2017 to September 2021, I co-convened the Cambridge New Habsburg Studies Network, an interdisciplinary organisation which aims to promote Habsburg studies in Cambridge.

I was a visiting PhD candidate at the University of Vienna from July 2020 to September 2021.

My doctoral research aims to identify an early eighteenth-century contact point between the dissemination of news and the writing of modern history in Europe, by focusing in particular on the Italian peninsula. In the period 1680-1730, a new, methodologically-accurate way of writing the history of the recent past emerged, which was strictly related to the critical works of contemporary scholars (such as Le Clerc, Mabillon and Muratori), and stimulated by parallel wider dissemination of printed news. Histories dedicated to the recent past – an increasingly branched idea of period of no more than two generations – had of course appeared before; only from this period, did historians start to pen their works with the primary intention of publishing, and adequately informing the varied readership of European newspapers.

My research interests include the War of the Spanish Succession (1701-1714), Voltaire historian, and the dissemination of information in late seventeenth- and early eighteenth-century Europe.

I have experience supervising students and teaching seminar groups in the following papers: