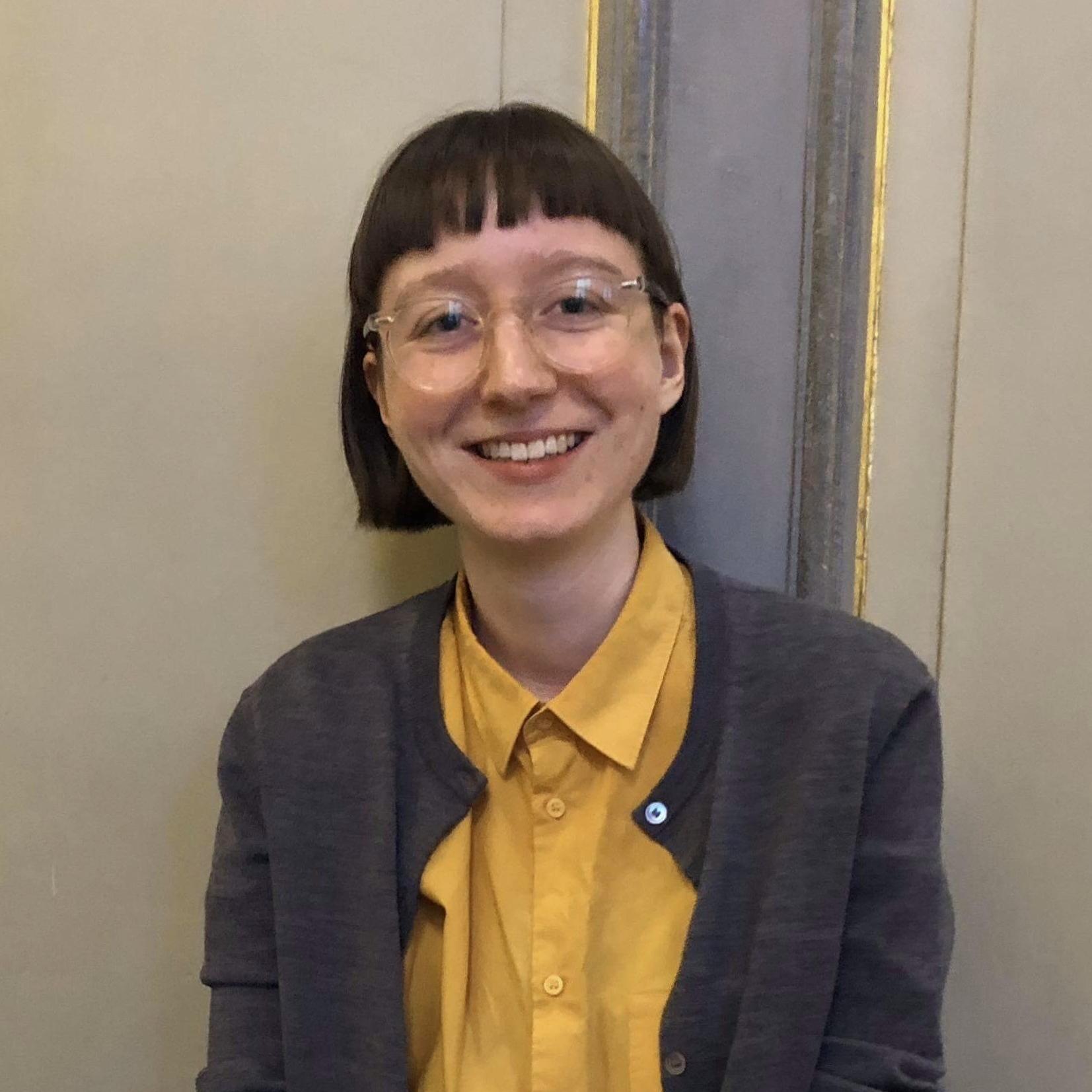 Grace Whorrall-Campbell is a PhD student researching emotions, psychology and work in mid-twentieth-century Britain. She completed her thesis on ‘Gender, emotional labour and emotion management in British chain stores, c.1920-1950' at the University of Cambridge, 2018-2019, supported by an AHRC DTP studentship. Her doctoral research is funded by an Open-Oxford-Cambridge AHRC award.

Grace's doctoral research explores the role of emotion in twentieth-century British workplace, and is interested in how emotional norms and experience interacted with psychological science and management regimes at work. She is also interested in the histories of gender and sexuality, race, disabilities and space.