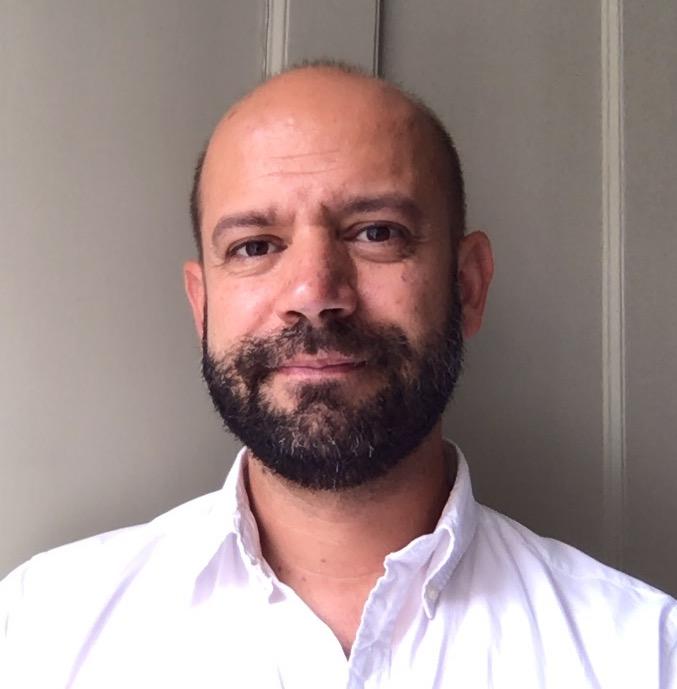 I joined the Faculty in 2013, after five years at the University of Manchester, where I was Simon Research Fellow in History (2008-2010) and Lecturer in International History (2011-2013). I read history at Cambridge, where I also took my M.Phil (Economic and Social History) and PhD.

In my current work I am interested in understanding how contemporary inequalities are shaped by the past, bringing a more long-term view to explain how and why societies distribute resources, opportunities and capabilities. As part of this, I direct a  research network on the topic of Inequality and History, which was started by an AHRC grant. Most recently I worked with Dr. Poornima Paidipaty on the history of the measurement of inequality, supported by a grant from the Philomathia Trust.

Since 2018, I am Visiting Senior Research Fellow at the International Inequalities Institute at the London School of Economics.

I am also interested in the history and political economy of welfare. One aspect of this concerns the creation, evolution and implications of authoritarian welfare regimes in Southern Europe and Latin America. This has evolved from earlier work which explored the interaction between the Portuguese Dictatorship and its citizens to explain the emergence of social movements of the urban poor during the Carnation Revolution (1974-1976), a theme which is explored in my book Lisbon Rising (2013).

In addition, I continue to have an interest on the study of social movements and protest, both in historical and in contemporary perspective and, together with colleagues at the New University of Lisbon and the University of Coimbra, convene an international on-line seminar on Global Histories of the Portuguese Revolution, 1974-1975.

I supervise research students at M.Phil and PhD levels across a number of topics - I particularly welcome applicants interested in exploring aspects of contemporary social and economic history in Europe and beyond, including on topics of social movements, inequality, authoritarianism and social citizenship.

M.Phil in Economic and Social History

Giulio Zorini, Religion of war and Nazification of fascism during the Repubblica Sociale Italiana (1943 - 1945), co-supervised with Prof. Robert Gordon

Rosy Rickett (ESRC 3+1) Refugees of the Spanish Civil War and those they left behind: personal testimonies of departure, separation and return since 1936 (University of Manchester, PhD Awarded 2014)

Member of Editorial Board of Contemporary European History

Member of Editorial Board of The Historical Journal

Pedro Ramos Pinto and Bertrand Taithe (eds.) The Impact of History: histories at the beginning of the 21st Century. Routledge (2015)

"Revisiting the 'Great Levelling': the Limits of Piketty's Capital and Ideology for understanding the rise of late 20th Century Inequality", co-authored with Poornima Paidipaty, British Journal of Sociology, 72 (1): 52-68. (2021)

"Measuring Matters" co-authored with Poornima Paidipaty, introduction to special issue on the history of the measurement of inequality, History of Political Economy, 52 (3): 413–434 (2020).

"Politics in Austerity: strategic interactions between social movements and institutional actors in Portugal, 2010-2015" co-authored with Guya Accornero, in M. Lisi, A. Freire, and E. Tsatsanis (eds.) Political Representation and Citizenship in Portugal: Crisis and Renewal (2020).

"From the 'unfinished revolution' to the 'defence of the revolution': framing the transition in austerity-era Portugal" co-authored with Tiago Carvalho, in M. E. Cavallaro and K. Kornetis (eds.) Rethinking Democratisation in Spain, Greece and Portugal (Routledge, 2019).

"The Estado Novo and the making of Portugal’s Unequal Modernity" in Francisco Bethencourt (ed.) Inequality in the Portuguese-Speaking World: Global and Historical Perspectives, Sussex University Press, 2018

'History Manifested: A Commentary on continuity, disruption and the production of history', European Review of History: Revue européenne d'histoire, 22:5 (2015): 835-838 - a commentary Zoltán Boldizsár Simon's article in the same issue.

With Ichiro Kawachi, Adam Coutts and Ben Cave, Social capital indicators in the UK, report commissioned and published by the Commission for Racial Equality, 2007.