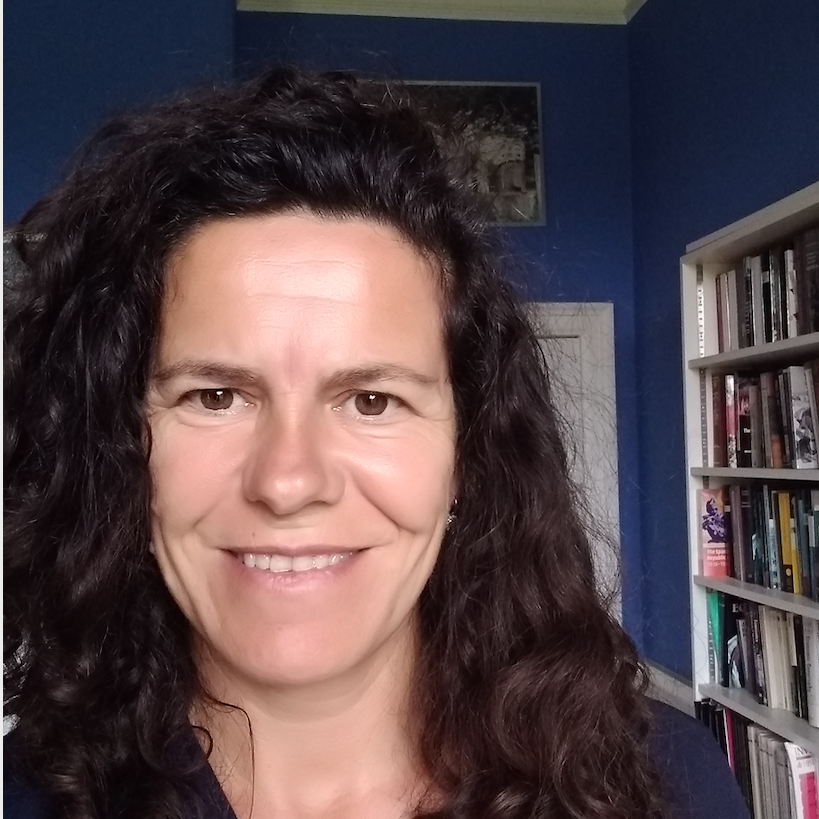 I joined the Faculty in 2005. I studied Economics and Management at Universitat Pompeu Fabra (Barcelona), followed by an MSc and a DPhil (PhD) in Economic and Social History at Oxford.

I was originally trained as an economist, but soon became interested in History and specialized in Economic History. My research investigates the various interactions between economic growth and labour markets in the past. On one hand, technological innovations, migration, and economic structural change affect labour market institutions and working conditions. On the other hand, wages, the wage formation system or the relative availability of skilled workers are very relevant in determining the paths followed to reach economic development. This two-way relationship is the centre of my research. My doctoral work studied the development of the Catalan industrial workforce in the long 19th century and analysed how industrialisation affected the wage structure of the population, resulting in several papers on rural/urban wage gaps and labour market integration, wage inequality and the birth of the working class, and women's work and wages during industrialisation. My next research steps will focus on bringing gender into structural economic analysis; by using historical data and international comparisons, my aim is to report systematic patterns of gender-related variables as national economies become more affluent, and to identify the factors that account for cross-country differences.

I supervise graduate students (MPhil and PhD) across a range of topics in European economic and social history from c. 1750 to the present, and welcome inquiries from prospective students in that area, particularly those with projects involving the study of inequalities, labour markets, women's work, or migration; Spanish history; and/or those with an an interest in quantitative analysis.

I lecture in Part I (Papers 17 and 18) and I offer a Specified Subject in Part II (The long road to modernisation. Spain since 1808).  I also teach for the MPhil in Economic and Social History.