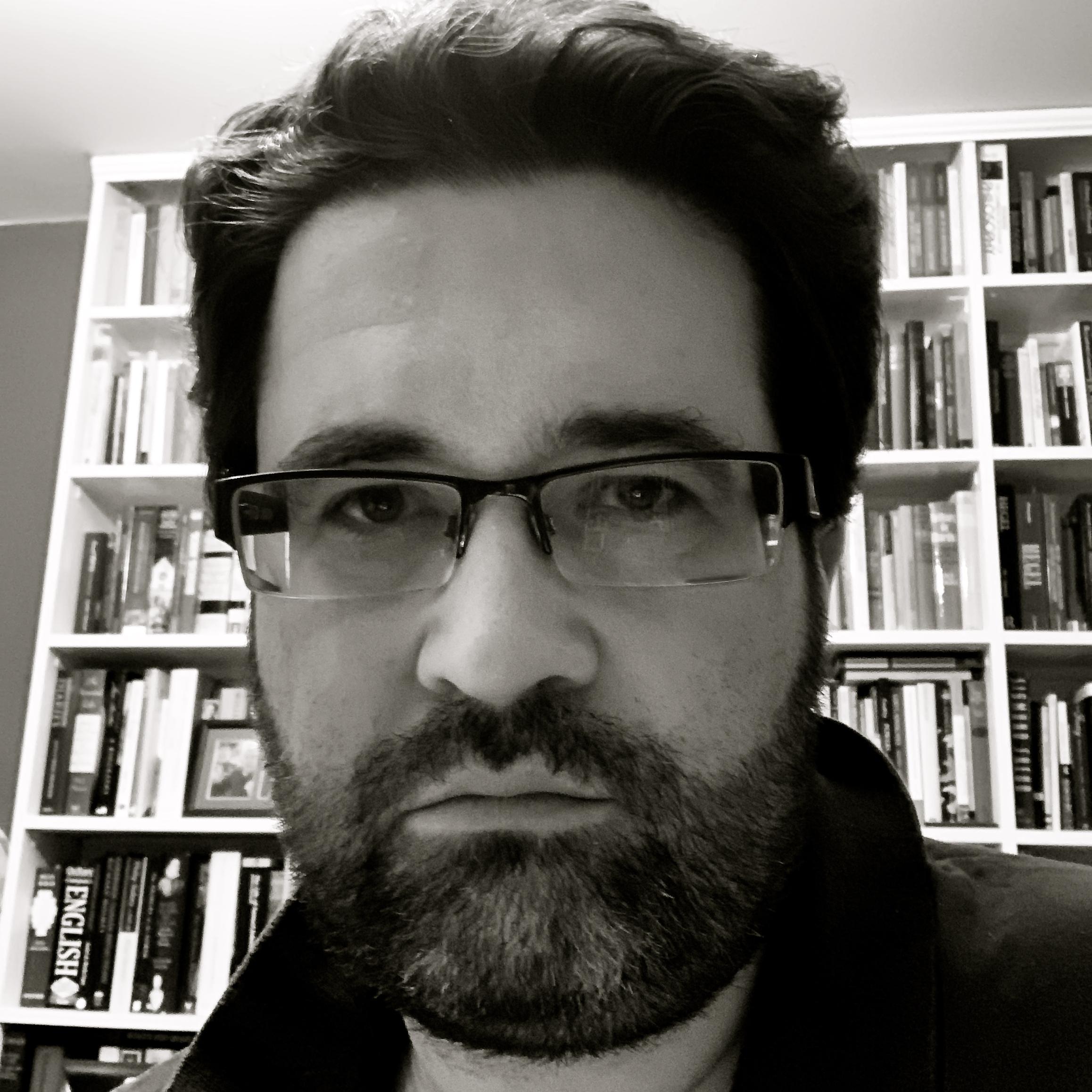 My first degrees (BA and MA) were in theology, with an emphasis on historical theology and ecclesiastical history. A few years later, whilst working in the south-west of England, I decided to undertake an MPhil by research at the Centre for Medieval Studies in the University of Bristol. I was quickly hooked on the study of the Middle Ages, and moved to Cambridge to read for a PhD at Emmanuel College, which I received in 2010. This later became my first book, Cross and Culture in Anglo-Norman England. With the exception of a brief nomadic period in 2010-11, I have been in Cambridge ever since.

My research has been supported by grants from the British Academy and Leverhulme Trust, the Paul Mellon Centre and the Marc Fitch Fund, among others. During my doctoral studies, I spent two periods as a visiting research student at Princeton University and more recently have been awarded visiting fellowships at Yale and Durham.

I am an Official Fellow, Lecturer and Tutor at Magdalene College and teach in both the Faculty of History and the Department of History of Art. In 2014, I was recognised in Cambridge University Student Union's Teaching Excellence Awards. In 2019, I received the Reginald Taylor and Lord Fletcher Prize from the British Archaeological Association.

My research primarily concerns the religious, cultural and material history of the long twelfth century. It is inherently interdisciplinary, drawing on my own background in theology, medieval history, and art history. My work is currently focused in three main areas: (i) English visual culture in the century after the Norman invasion; (ii) medieval accounts of visions, especially in Northern Europe, and their relations to art, material culture and wider devotional practice; and (iii) episcopal patronage in twelfth-century England. I also have an interest in eighteenth-century antiquarianism, especially as it relates to the study of the High Middle Ages.

I published Cross and Culture in Anglo-Norman England in 2016 and Decorated Revisited, an edited collection on the English Gothic architecture of the thirteenth and fourteenth centuries, in 2017. I was Principal Investigator on a recent BA/Leverhulme-funded project on the Anglo-Norman bishop and patron, Henry of Blois (d. 1171), some of the results of which were published as Henry of Blois: New Interpretations in 2021.

My current book-length projects include a monograph provisionally entitled Cultivating Visions: Art, Imagination, and Agency in the Long Twelfth Century, and a survey volume under the working title The Art of Norman England.

My main teaching responsibility in the History Faculty is the Part II Specified Subject 'Man, Nature and the Supernatural, 1000-1600' (Paper 13), which I co-convene with Professor Carl Watkins. I have convened and taught courses at all levels either in the Faculty or in the History of Art Department, and have supervised a number of postgraduate research projects in History, History of Art, and Divinity.

I would be happy to hear from prospective postgraduate students wanting to work on any of the research interests outlined above, and particularly from those exploring the use of visual and material sources in the history of the long twelfth century. 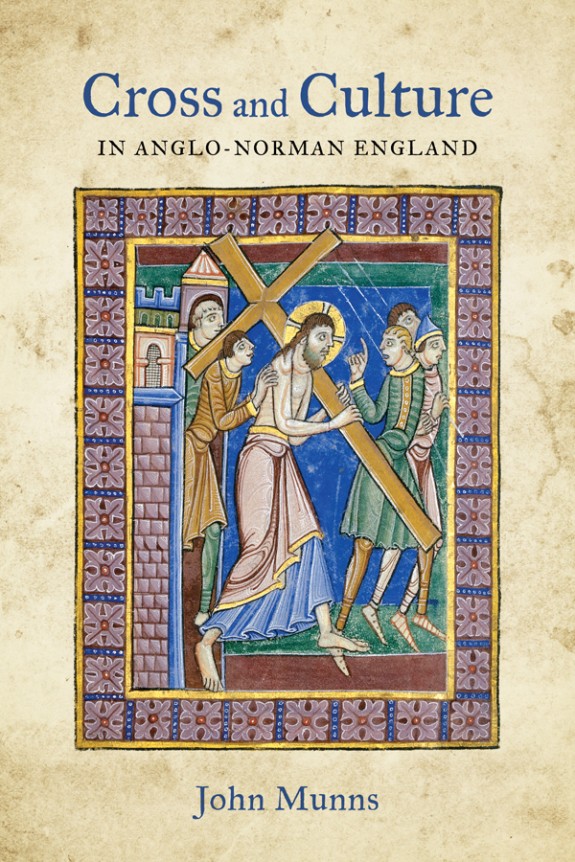 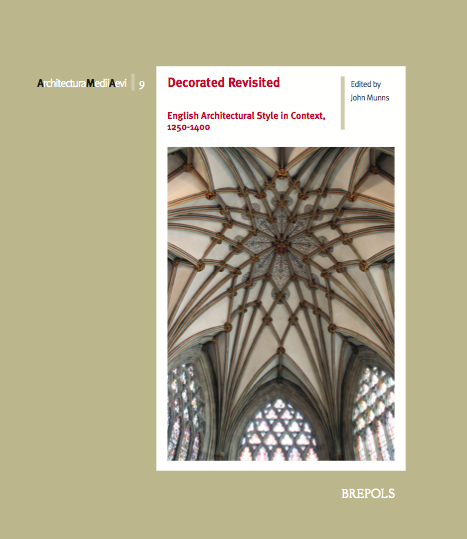 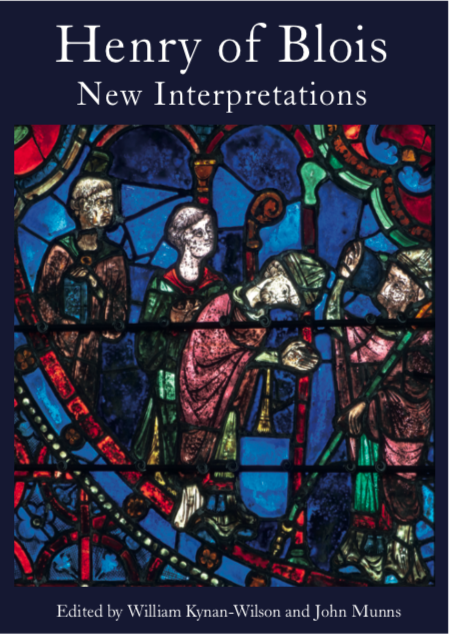