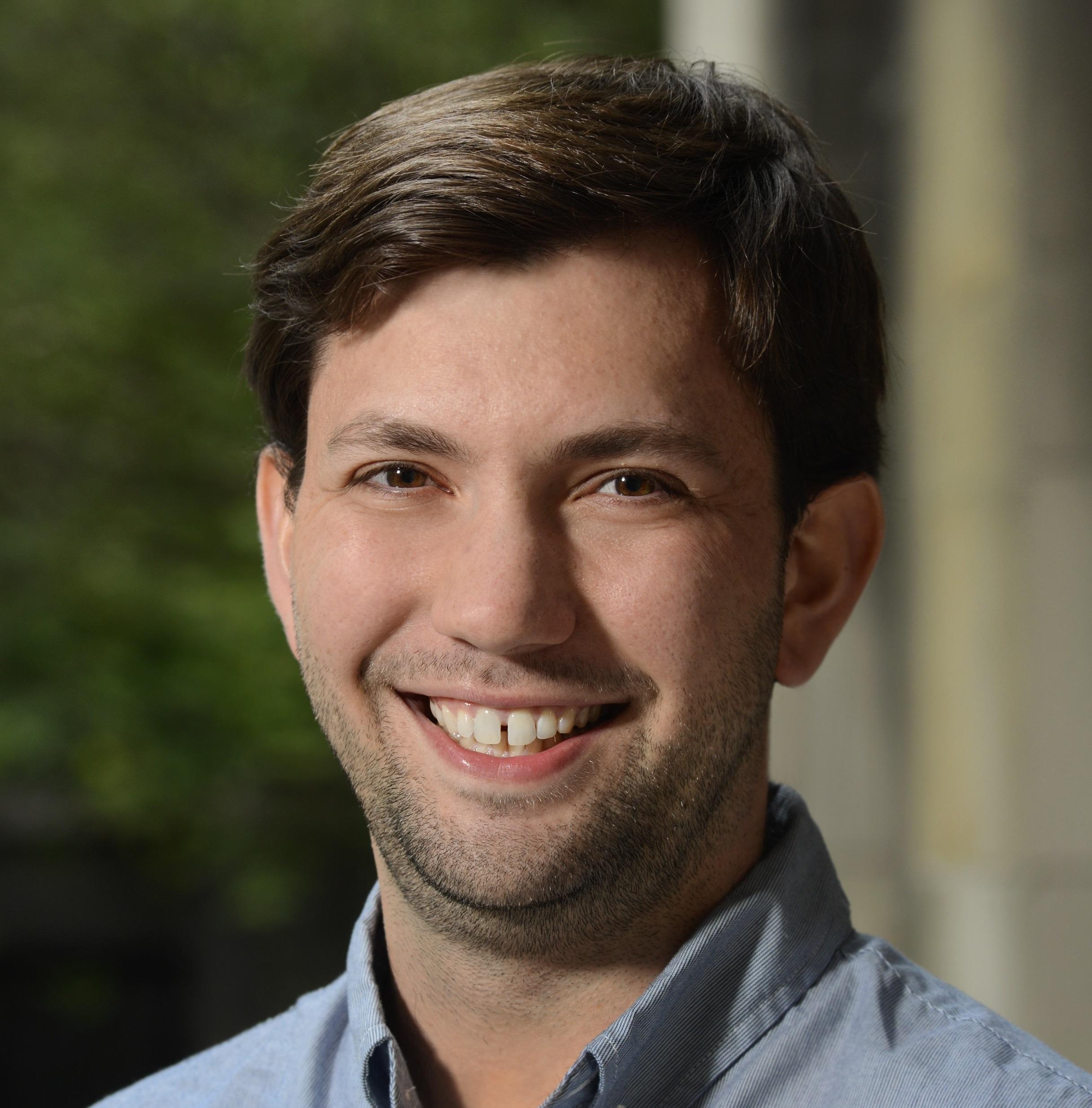 My research and teaching focus on the early modern and modern periods of Chinese history, particularly the relationship between local communities and the state, urban history, and translocal mobility. World historical perspectives are an important component of both my teaching and my research, shaping how I look at historical problems through a comparative framework and how I examine global currents and local and narratives in light of each other.

The core topics of my research are the durability and dynamism of senses of place over time and how the ways in which people relate to specific places contribute to the formation of larger political identities (empires and nation-states). Because I consider both placemaking and state-formation to be multi-faceted processes, my research combines elements of political, social, and cultural history. I have particular interests in urban history, theories of empire and state-formation, and the regional history of north China.

I am currently working on two book projects on the history of Jinan, a provincial capital in north China, during the Qing Dynasty. The first book is tentatively titled City of Springs: Placemaking and the Qing Imperial State in Jinan, 1639–1850. It makes three primary contributions to understandings of cities and the state in early modern China. One of the key findings I present in this book is that Jinan’s connections to other places were very important to both the city’s social structures and the identity of its elite. This is somewhat surprising since it wasn’t a major commercial center, as most of the cities that have received a great deal of attention from historians were. Instead, Jinan’s cosmopolitanism largely owed to its place in the Qing administrative system, which circulated people from all over the empire through the city. This makes it impossible to analyze the conditions of local society apart from the operation of the state. Likewise, I argue that we should understand a variety of placemaking activities that spilled beyond the confines of the government as constitutive of the state, not subversive of or external to it. As a provincial capital, Jinan was located at the juncture of two kinds of translocal networks that together defined the character of the Qing state. On the one hand, it bound together provincial space rendered discrete from the rest of the empire by processes like the examination system. This aspect of Jinan's translocal history exemplified the Qing state's characteristically imperial inclination toward differentiation and compartmentalization. On the other hand, Jinan was also a hub of inter-provincial mobility, such as through the circulation of officials. This dynamic produced nationalizing effects, and leads me to argue that we should understand the Qing as a hybrid imperial-national political formation.

My second book on Jinan, tentatively titled Eye of the Storm: Placemaking and Imperial Continuity in Late Qing Jinan, 1850–1926, considers the fate of the Qing as a hybrid political formation amid the turmoil of late nineteenth and early twentieth century. Narratives of the political history of this period have been dominated by the related dynamics of the weakening of the Qing state and the emergence of Chinese nationalism. Eye of the Storm reconsiders these narratives from Jinan's perspectives in two regards. First, it builds on a growing body of scholarship that demonstrates that the decline of the Qing state was not as precipitous as was once thought and demonstrates that even in north China, where environmental, economic, and social crises posed great challenges to the state, collaboration between officials and local elites did preserve and even extend state power in some regards. Second, following from the argument in City of Springs that the Qing exhibited nationalizing tendencies even prior to the nineteenth century, Eye of the Storm argues that Jinan's history demonstrates how the hybrid form of Qing state-formation adapted to the challenges of the late nineteenth and early twentieth century. Rather than local interests undermining the viability of the Qing state, in fact, the local concerns of Jinan's elite made them loath to abandon the Qing, even as the dynasty tottered and then fell in 1911–12. The military governance, civil war, and consolidation of foreign (Japanese) interests that unfolded in Shandong after 1912 helps explain why local history-writers looked back fondly to the Qing as late as the 1920s.

My future research plans include two book projects related more broadly to the place of north China in the political culture of early modern and modern China. The first is a history of the Qing conquest from the perspective of north China. My interests lie in three areas. First, the place of the conquest in the broader context of the later imperial period, which saw north China governed successively by a mix of Chinese and other dynasties and, at one point (under the Jurchen Jin Dynasty) separately from southern China. Second, immediate experiences of and reactions to the Qing conquest in north China, particularly the history of resistance and collaboration in the region and how it compared to the better-studied south. Finally, perceptions of north China in the wake of the conquest and their relationship to the regional distribution of institutions like academies and customs like footbinding. The second north China-related project I am planning will focus on the relationship between the region and the emergence of modern Chinese conservatism in the late nineteenth and early twentieth century. In both projects I am interested in examining the interrelationship between imperial and national state-formation and forms of local, regional, and interregional political identities over the early modern and modern periods.

As a member of the World History subject group, I provide lectures and supervisions for both Paper 21 and Paper 23. I also contribute to teaching in undergraduate options and the MPhil in World History.

I am glad to hear from undergraduate and prospective MPhil students interested in researching the history of early modern or modern China or aspects of world history related to my research interests.

"Thinking Outside the Walls: Illustrations of Cities and Extramural Space in Chinese Gazetteers," Journal of the European Association for Chinese Studies 3 (2022): 123–48. https://journals.univie.ac.at/index.php/jeacs/article/view/7743/7851

“Teach Like You Write,” Inside Higher Ed, Gradhacker, November 9, 2018. https://www.insidehighered.com/blogs/gradhacker/teach-you-write.

“The Internet and China’s Response to the Japan Earthquake,” The China Beat: Blogging How the East is Read, April 25, 2011. https://digitalcommons.unl.edu/cgi/‌viewcontent.cgi?article=1857&context=chinabeatarchive.