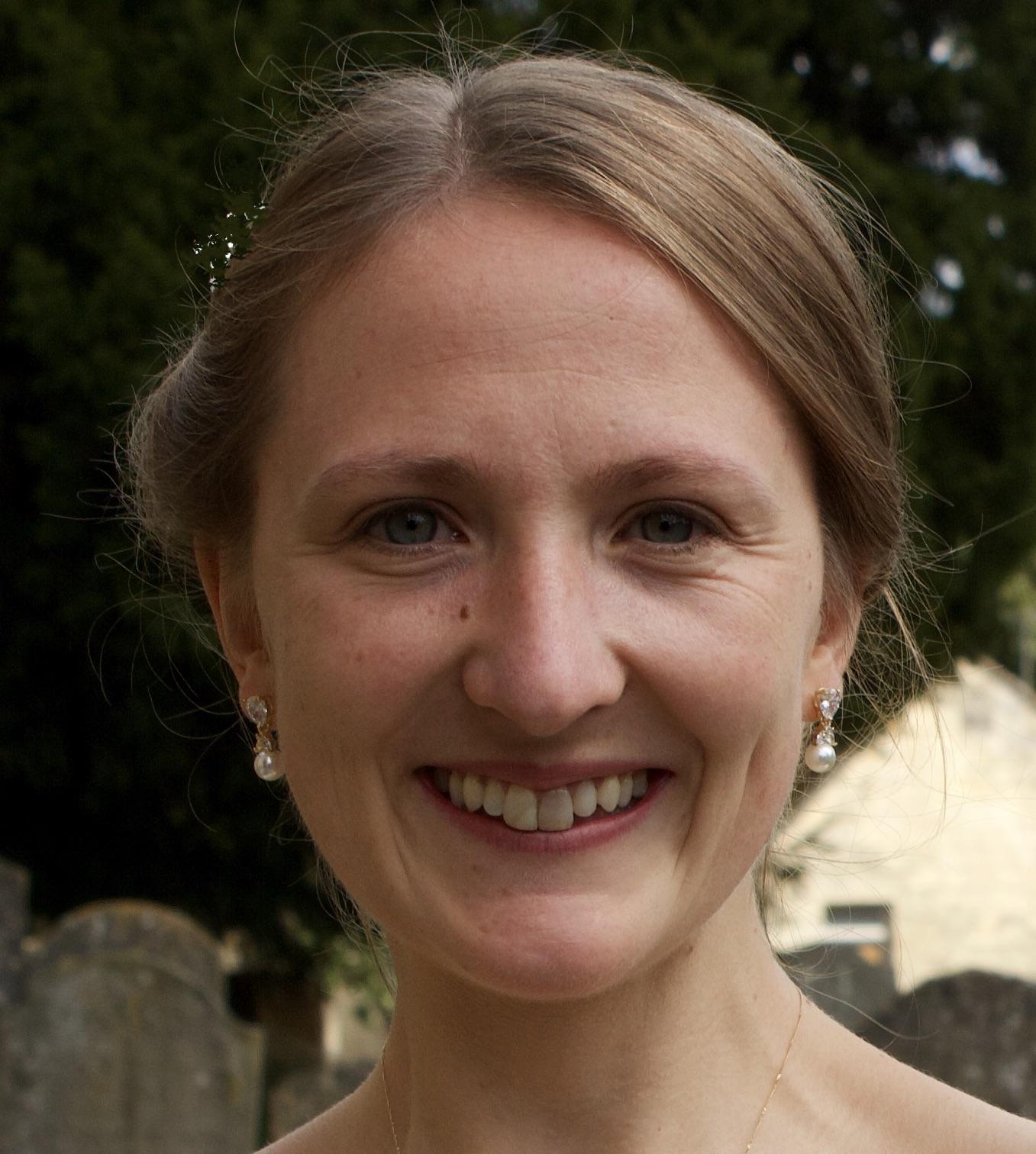 Before taking up my current position as a Research Fellow at Trinity College in 2019, I worked as a Research Associate on the AHRC-funded project 'Faith in the Town: Lay Religion, Urbanisation and Industrialisation in England, 1740-1830' at the University of Manchester. My other roles have included Bye-Fellow in Study Skills at Girton College, Cambridge, and History teacher at Saffron Walden County High School. I hold a BA, PGCE, MPhil, and PhD from the University of Cambridge, and am a Fellow of the Higher Education Academy.

My primary research interests are in the social, cultural, and religious history of late-seventeenth and eighteenth-century Britain, and in particular in the social history of religious tolerance and the education and upbringing of children.

My forthcoming monograph, 'Friends, Neighbours, Sinners: Religious Difference and English Society, 1689-1750', argues that religious difference was a formative principle of eighteenth-century English society. Focusing on how individuals and groups managed the tensions created by religious difference in seventeenth- and eighteenth-century England, a period of considerable religious and political tension, it shows how this influenced wider social and cultural developments across the period.

I am currently working on a new project on children and play in England in the period c.1660-1780, which will explore the relationship between children's play and social exclusion on the basis of status, gender, or religion.

I am a member of the AHRC-funded research network 'Anti-Catholicism in British history, 1520-1900', based at Newcastle University.

I welcome enquiries from prospective Part II students looking to undertake a dissertation on topics relating to the social, cultural, and religious history of the long eighteenth century.