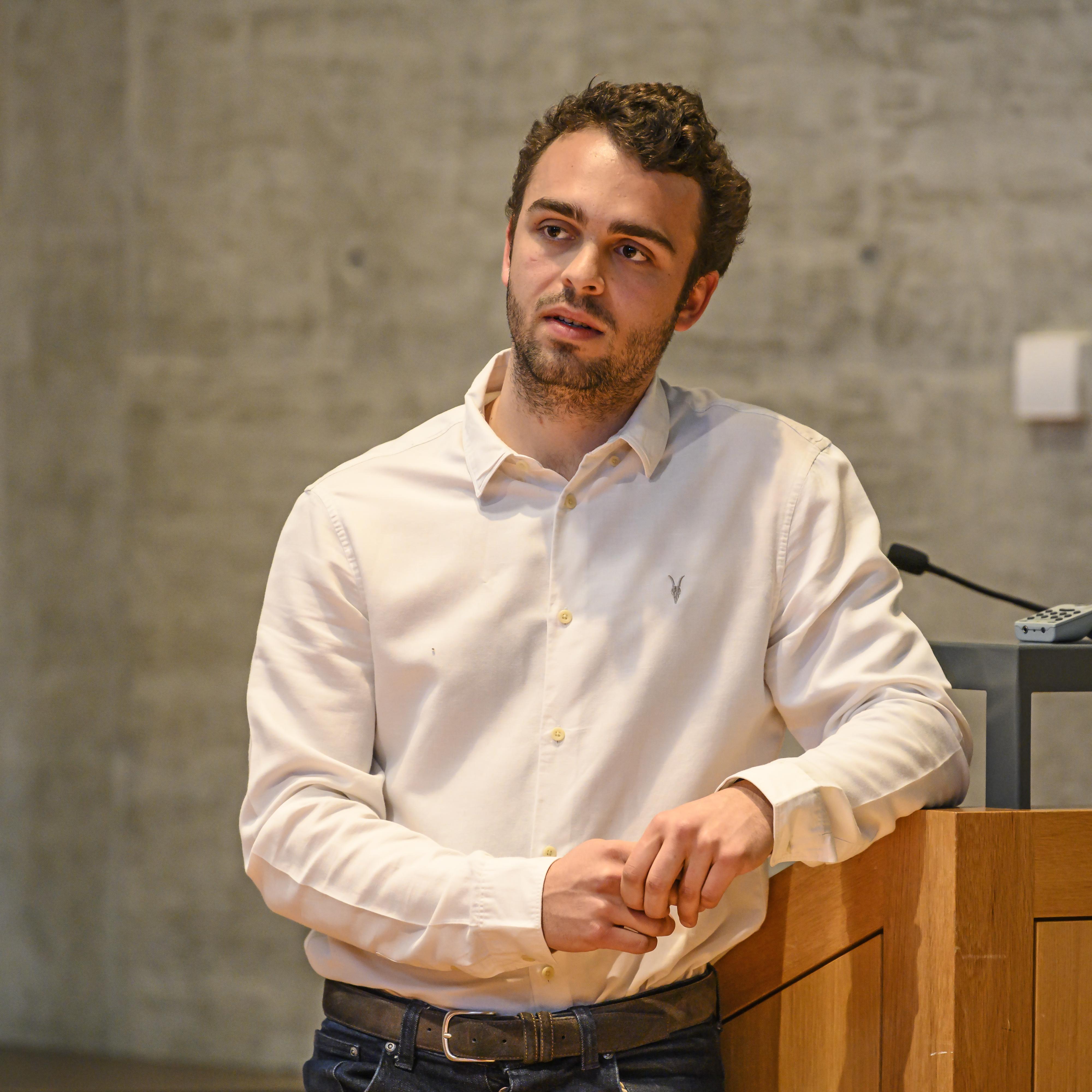 I am a PhD candidate in modern European history at the University of Cambridge, focusing on the disciplinary formation of early eugenics, supervised by Christopher Clark. Specifically, I investigate the "Zurich Moment of European Eugenics" (1888 and 1892), which was formative to European eugenics in various ways. Before coming to Cambridge, I was educated in Germany, Switzerland, and the United States. I completed a B.A. at the University of Zurich with a dissertation on Alfred Ploetz, a founding figure of early eugenics in Germany and beyond. For the MPhil (Fitzwilliam College, Cambridge), I looked at the ties between the UK and continental Europe in early eugenics. I have received various scholarships, stipends, grants, and awards. In 2019/2020 I was employed by the Swiss Foreign Service and stationed in Washington, DC. The bulk of my work was on the MENA region, but I was also involved with the OAS, Central Asia, and Eastern Europe. I am the co-founder and co-president of the Swiss foundation SEET (Support Education, Empower Together), which provides mentoring and scholarships for female refugees seeking higher education.

My research interests lie at the intersection between the history of science, cultural, and social history.