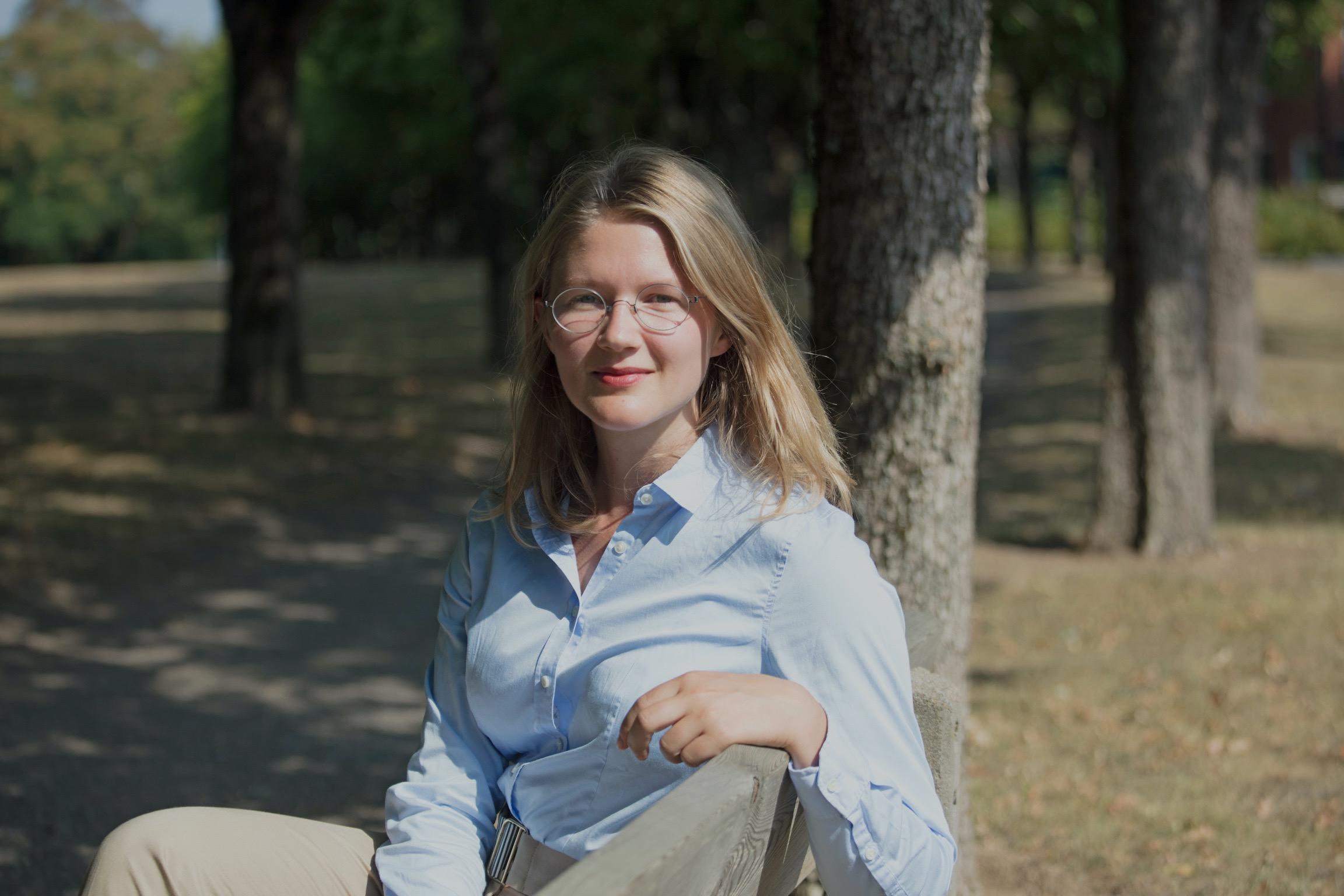 I graduated from the University of Gothenburg with a BA in Liberal Arts in 2014. Since then, I have pursued my interests in early modern intellectual history by studying book history in Lyon, post-classical Latin in Los Angeles, and the master's program at the Warburg Institute. I came to Cambridge in October 2017 to work on my Ph.D. thesis.

My doctoral research is concerned with the religious scholarship and ideas of French humanists in the early sixteenth century. The thesis focuses on the engagement with ps.-Dionysius the Areopagite through printed editions, commentaries, orations, and works of religious philosophy. I investigate how ideas about early Christianity shaped the humanist opposition against the Theological Faculty in Paris. In this way, the thesis contributes a missing piece to the complex history of the effects of humanist educational practices on the religious landscape of early modern Europe.

In 2019–20, I was a graduate teaching assistant for the Part IA History and Politics paper: Evidence and Argument. I also supervise Part I History paper 19: History of Political Thought to c.1700.

‘Guillaume Budé and the Post-Apostolic career of Ps. Dionysius the Areopagite,’ The Patristic Legacy in Early Modern Culture, Cambridge. September 2019.

‘Divide and Display: Principles of Educational Reform from Lefèvre d’Étaples to Ramus,’ The Cambridge Seminar in Early Modern Scholarship and Religion. November 2018.

‘The Making of a Philosopher: The Contemplative Letters of Charles de Bovelles', forthcoming in Journal of the History of Ideas 82.2 (2021).