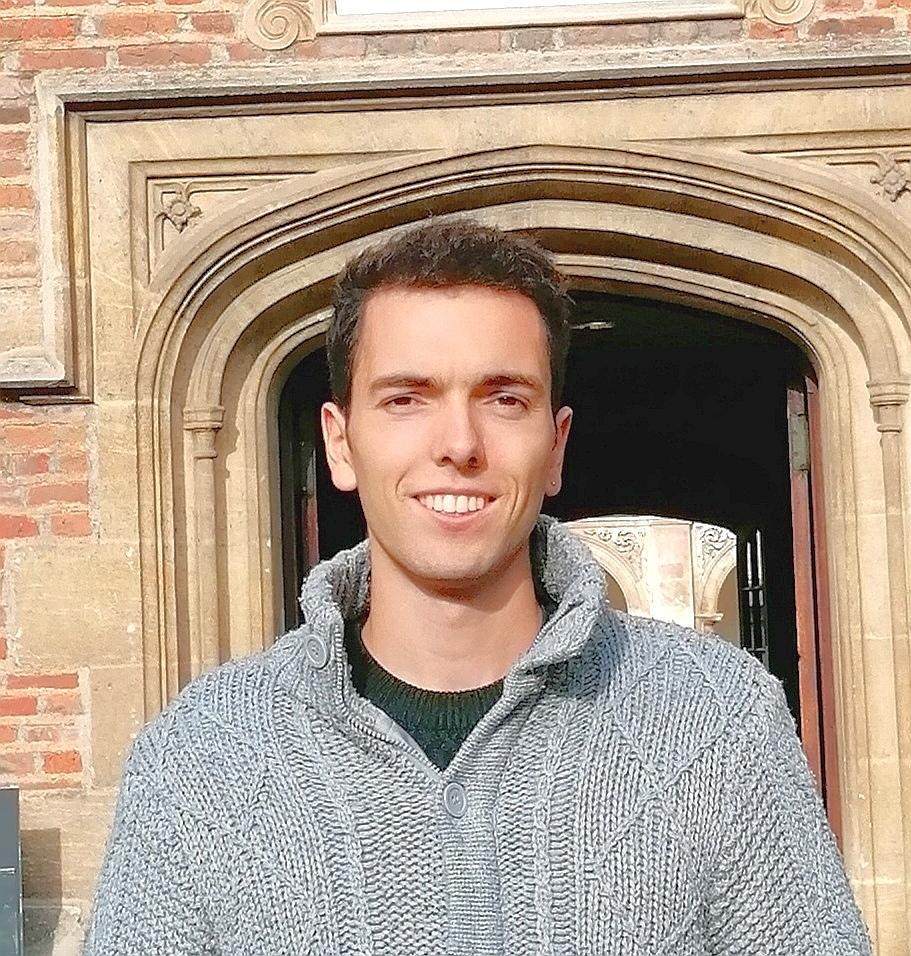 I am a PhD candidate in History at Magdalene College, working on the discourses of space and nation produced by Portuguese intellectuals across late authoritarianism, revolution, and early democracy. The working title of the project is: "Beyond the revolution: space, nation, and the Portuguese intelligentsia, 1960-1985". I have an MPhil from the University of Cambridge and a BSocSc from the University of Manchester, both in Politics and International Relations. In the past, I have also had a career in media, with various stints on television, radio and newspapers, including as a magazine editor in the UK and as a political commentator on Portuguese television. My doctoral research is funded by a consortium of 570 sponsors assembled through a national funding appeal in Portugal. My supervisor is Dr Pedro Ramos Pinto.