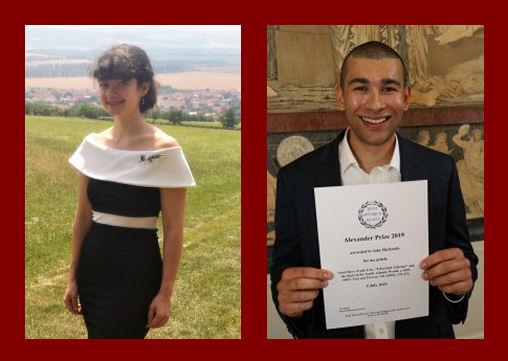 Dr Caputo's PhD thesis was completed in 2019, under the supervision of Dr Renaud Morieux. Entitled 'Foreign Seamen and the British Navy, 1793-1815', it focused on the foreign sailors who served in the Royal Navy during the French Revolutionary and Napoleonic Wars. It investigated the legal, social, cultural, and diplomatic context of transnational employment aboard British naval vessels, using the wartime Navy as a case study to deconstruct the meanings of 'foreignness' and state boundaries. The project drew on primary sources from British, Dutch, Italian, and Maltese archives. She is currently revising it into a monograph.

Jake Subryan Richards is currently assistant professor of history at the London School of Economics.