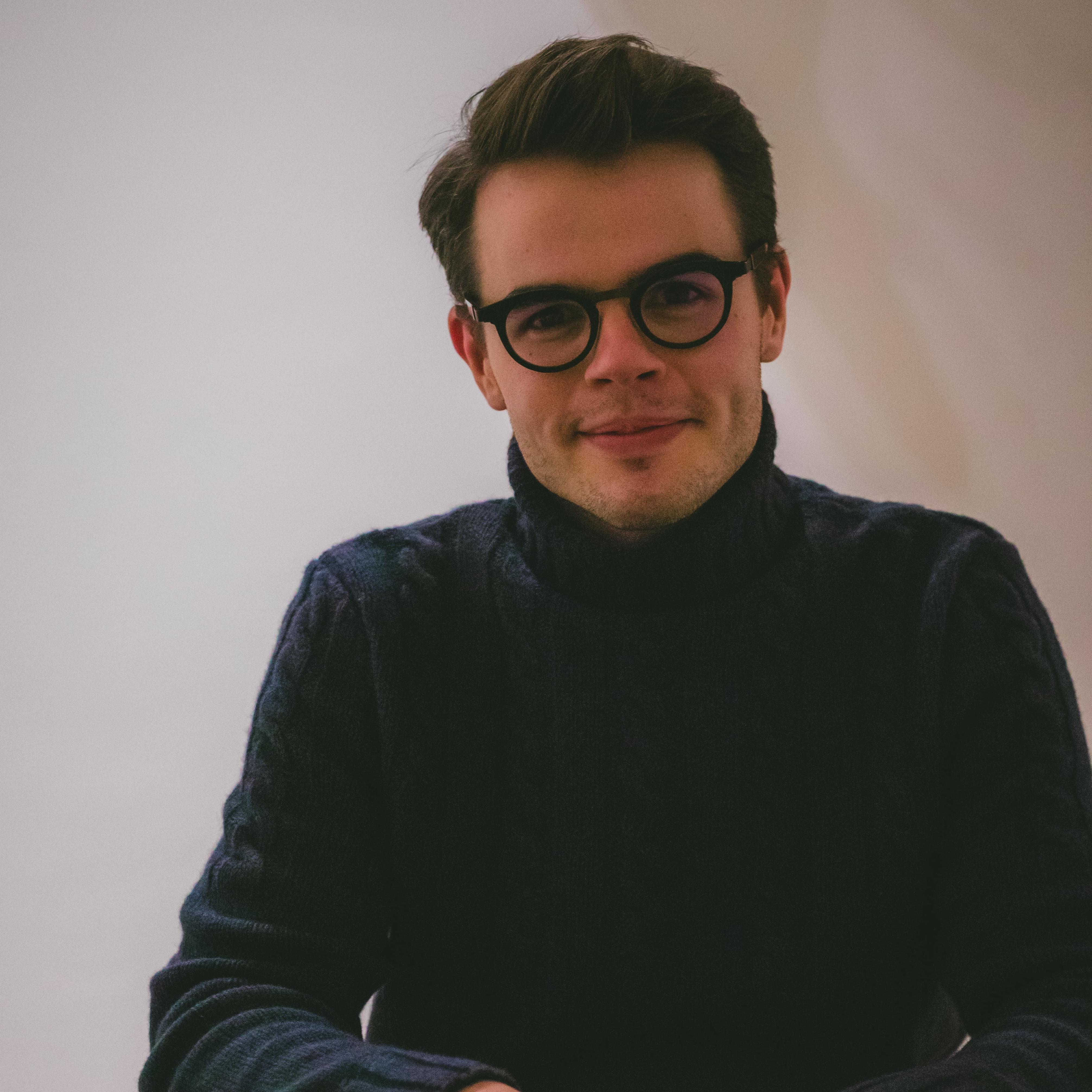 I am a PhD student working on the monarchical culture in early modern European societies in the late seventeenth and eighteenth centuries. My dissertation project angles the court from the perspective of princely education and aims at venturing through different contemporary educative spaces and scholarly discourses that shaped a specific European culture of knowledge and knowledge dissemination. Before my PhD, I did a MPhil (2019) at the University of Cambridge, looking at the corporeality of politics in revolutionary France with a particular emphasis on the discourse of princely education and the (im-)possibility of a constitutional monarchy in late eighteenth-century France. Besides, I hold a Bachelor of Arts in History and Political Sciences from the Albert-Ludwigs-Universität Freiburg i. Br. (2018). My undergraduate dissertation focused on a comparative history of the Habsburg and Bourbon courts during the second half of the eighteenth century and was supervised by Prof. Dr. Ronald G. Asch.