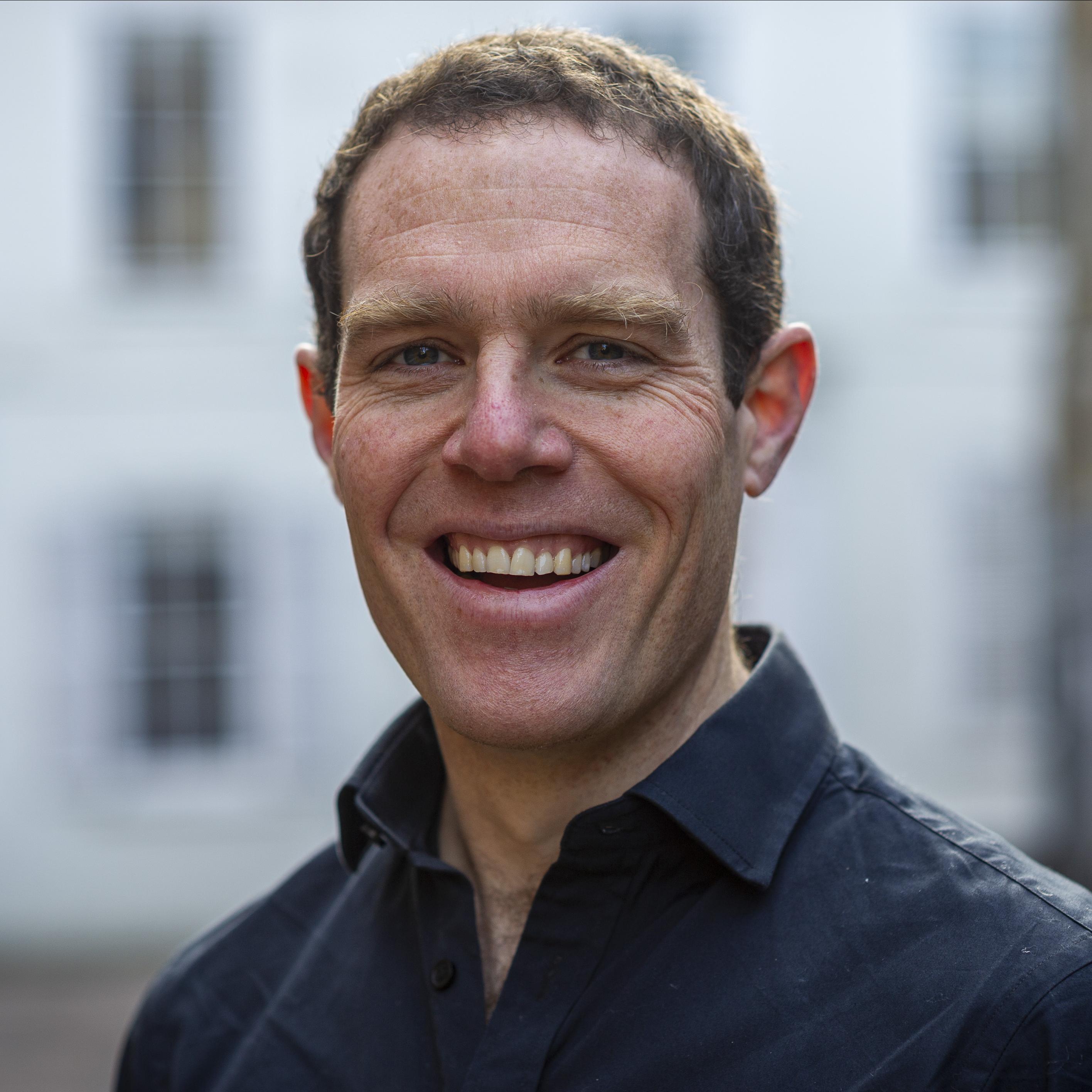 Seb Falk is a historian of medieval science and medicine. He studied at the University of Oxford, gaining a B.A. in History and Spanish. Having worked in the Civil Service and as a school teacher, he came to Cambridge, where he took an MPhil and PhD in History and Philosophy of Science. He has been a Research Fellow at Girton College and at the Bavarian Academy of Sciences and Humanities, and has worked at the Whipple Museum of the History of Science. He is a BBC New Generation Thinker.

I specialise in the history of astronomy, navigation and mathematics - theories and technologies - from their ancient origins to modern developments.
My research is centred on late medieval mathematical sciences.  My main areas of interest are the relationship between astronomical theory and practice, techniques of calculation and instrument-making, the relationship between religion and science (especially in monasteries), and the depiction of sciences in Latin and vernacular literature. My AHRC-funded PhD, awarded in 2016, was supervised by Prof. Liba Taub.
Recent research projects have pursued the theme of how the mathematical sciences – especially astronomy – were studied and practised outside the universities, by non-experts.  In particular, I have focused on how sciences were practised in late medieval monasteries. My research asks how these relate to, and contrast with, the scientific studies of university scholars, and how religious belief and motivation shaped scientific study in different locations. This research has helped to shape my first book, The Light Ages (2020). 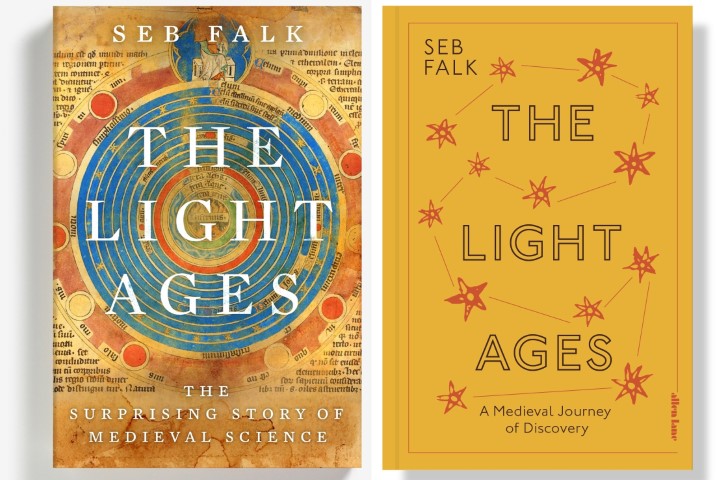 As a BBC New Generation Thinker, I have made radio programmes and short films for BBC Radio 3 and the BBC website. See, for example:
"Covid and the Black Death: The Imperfect Fit". Sunday Feature, broadcast on Radio 3, 19 October 2020.
"John Gower, the Forgotten Medieval Poet". The Essay, broadcast on BBC Radio 3, 28 June 2018 & 10 October 2019.

"Exploring the Mariner's Astrolabe". Film for BBC Arts, 2017.
I have also appeared on podcasts such as Dan Snow's History Hit, Hidden Histories, and History Extra.
A short demonstration of an early modern astrolabe can be found on YouTube.
For other media appearances, see my personal website.

I am not currently available for research supervision.

The Light Ages: A Medieval Journey of Discovery (London: Allen Lane, 2020). Also published as The Light Ages: The Surprising Story of Medieval Science (New York: W.W. Norton, 2020).
Open-access versions of many of the following articles can be downloaded from my website.
‘Vernacular Craft and Science in the Equatorie of the Planetis’, Medium Ævum 88 (2019): 329-60.

‘What’s on the back of an astrolabe? Astrolabes as supports for planetary calculators’, in Heaven and Earth United: Instruments in Astrological Contexts, ed. Richard Dunn, Silke Ackermann and Giorgio Strano (Leiden: Brill, 2018), 24-41.

"Learning Medieval Astronomy through Tables: The Case of the Equatorie of the Planetis", Centaurus 58 (2016), 6-25.

"The scholar as craftsman: Derek de Solla Price and the reconstruction of a medieval instrument", Notes and Records 68 (2014), 111-134. Available fully open-access.