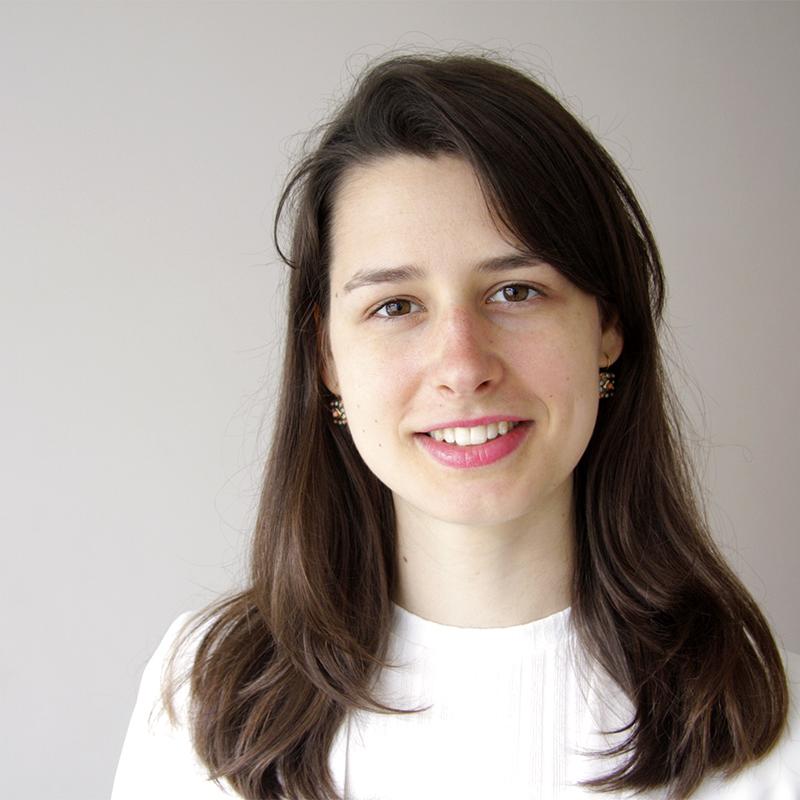 Olga Witmer is a historian of the seventeenth- and eighteenth-century Cape of Good Hope, of Germans in the Dutch empire and of Protestantism in the Dutch colonial world. She is more broadly interested in the Dutch empire 1600-1800, German migration and the accommodation of religious difference in the early modern period. Olga Witmer was born in Amsterdam. She studied History (BA) in Vienna and Global Studies (MA) in Leipzig and completed both degrees with distinction. She then taught German, English and history to secondary school pupils for several years and served as an intern at the Dutch Embassy in South Africa before coming to Cambridge to pursue a PhD.

Witmer’s doctoral research examines the assimilation of Germans in the Dutch Cape Colony (1652-1806). She studies the Cape as a node with extensive ties to both Europe and the Indian Ocean world. Germans formed one group within the Cape’s ethnically diverse society but assimilated remarkably fast as a result of intermarriage and linguistic and religious integration. Witmer is also exploring comparative angles which contrast the Cape against other settlements in the Dutch empire and German communities in North America. She uses sources from South African, German, English and Dutch archives in a wide range of languages.

She also researches the interaction between the Reformed, Lutheran and Moravian communities and the Danish-Halle Mission in the Dutch empire.

Witmer’s research has been funded by numerous bodies in the UK, the Netherlands, Germany and Austria, such as the German Historical Institute London, the German History Society and the Prince Bernhard Culture Fund. She previously received full scholarships from the European Commission (Erasmus Mundus) and DAAD. She was awarded runner up in the 2019 Pollard Prize of the Institute of Historical Research (IHR) in London for the best paper given at an IHR seminar by a PhD candidate or postdoctoral researcher that year.

Witmer holds a Richard Plaschka Fellowship (OeAD) from the spring of 2020. In 2019 she was a doctoral fellow at the Leibniz Institute of European History in Mainz.