Postdoctoral Research Fellow for the Legacies of Enslavement Inquiry
Image 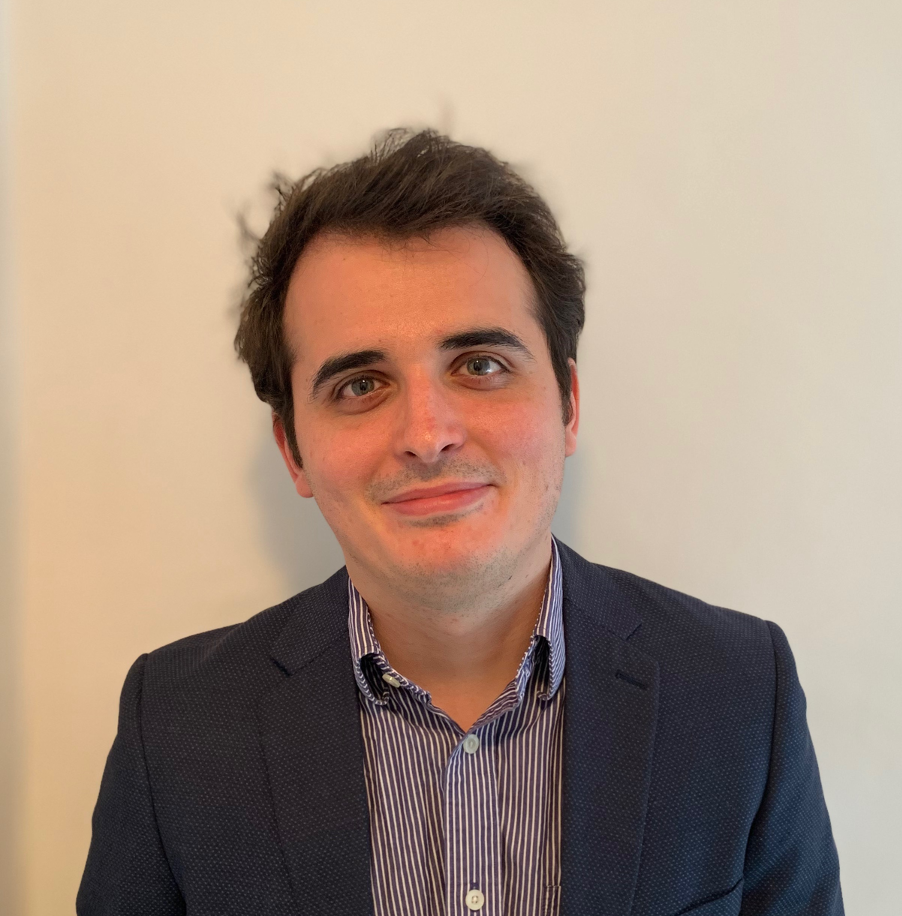 I am a historian of early North America with a particular interest in the origins, events, and consequences of the American Revolution. Under the supervision of Dr Sarah Pearsall, I have just completed a PhD in History at the University of Cambridge. I also have a Bachelor of Economics and a Bachelor of Arts (Honours) in History from the University of Sydney in Australia.

My research primarily looks at the politics of naming: the act of labelling persons, groups, and events and the power relations and cultural changes that process involves and reveals. I applied this approach in my doctoral thesis, which explored the politics of epithets – identity terms (like “patriot,” “republican,” and “American”) that people at the time used to describe themselves, build bonds of belonging, and label their opponents – from the start of the imperial crisis in 1763 through to the Constitutional Convention in 1787. My first book, provisionally titled Fighting Words in the American Revolution, 1763-87, will develop these ideas further. This research has been generously supported by the David Library of the American Revolution, Omohundro Institute of Early American History and Culture, International Centre for Jefferson Studies, Virginia Museum of History and Culture, and William L. Clements Library at the University of Michigan, among others.

I am also applying my expertise in the American Revolution and its aftermath as a Postdoctoral Research Fellow for the Legacies of Enslavement inquiry at Cambridge. I am using my knowledge of slavery and abolition in this period to examine the education of slaveholders (including three signatories to the Declaration of Independence) at Cambridge, and the crucial role of those students in the West India lobby, which defended slavery until the institution’s abolition throughout the British Empire in 1833. I am also interested in the role of Cambridge abolitionists in creating a narrative that attacked 'American slavery', but, in framing enslavement as an 'American' problem, allowed Britons to distance themselves from culpability for the British Empire’s worst excesses.

Alongside this important inquiry, I am working on a couple of articles and another book project. The first article looks at how Britons remembered the American Revolution. The second essay closely examines the role of Thomas Paine in addressing a distinctly American problem of identity: how could the United States assert its independence and sovereignty when the revolutionaries were beholden to British terms – “British subject,” “whig,” “tory,” and “republican” – to describe themselves and their enemies. My second book project will examine the politics of naming around slavery in the United States, particularly how free and enslaved Black persons tried to exert control over their personal names.

The American Revolution in Unexpected Places

‘Growing Pains: Reforming Epithets during the American Revolution, 1776-82’, Through the Nation: An Interdisciplinary Symposium on Identities and Space, Cambridge, 24 June 2019.