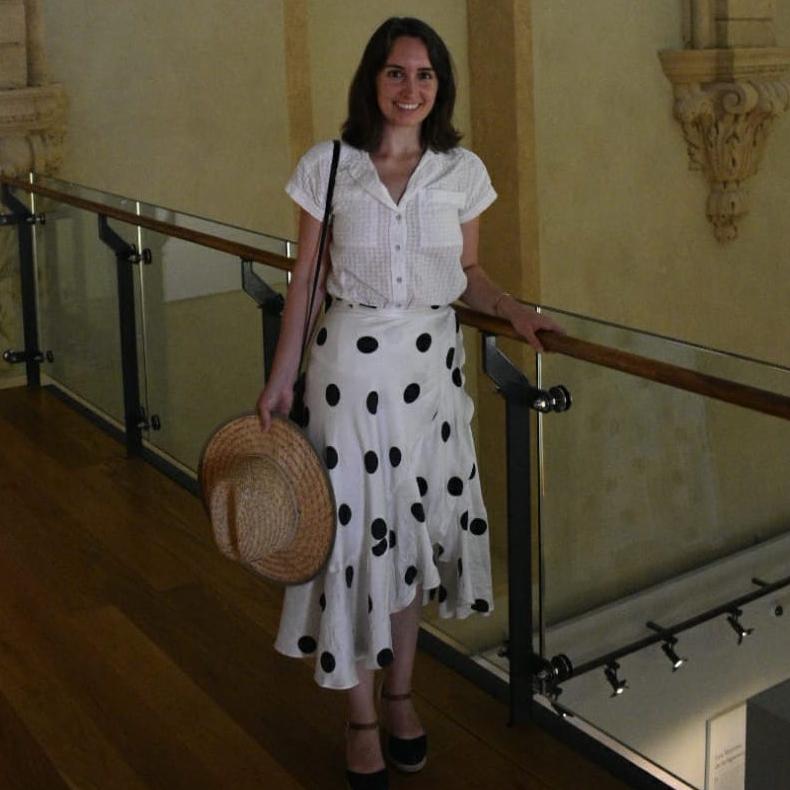 I am a PhD student specialising in the religious and political history of early modern England. My thesis, due for submission in May 2021, is entitled 'Lay Supremacy and the English Church, c. 1560–1640'. English church debate throughout this period was increasingly captivated by intense disagreement over the proper government of the Church of England, and this disagreement pointed towards differing views over the proper role of lay magistracy - including the Crown, Parliament, and judiciary - in church affairs. I argue that puritan arguments throughout the Elizabethan and early Stuart periods were intrinsically opposed to the rise of clerical magistracy, and conversely, were highly supportive of the rights of lay magistrates. This puritan notion of 'godly rule' came to triumph in England in the mid-seventeenth century, and has since become known as the 'Erastian' position on church government.

I graduated with distinction from the Cambridge MPhil in early modern history in 2016, and before that, completed an arts degree (with history honours) at the University of Sydney, Australia.