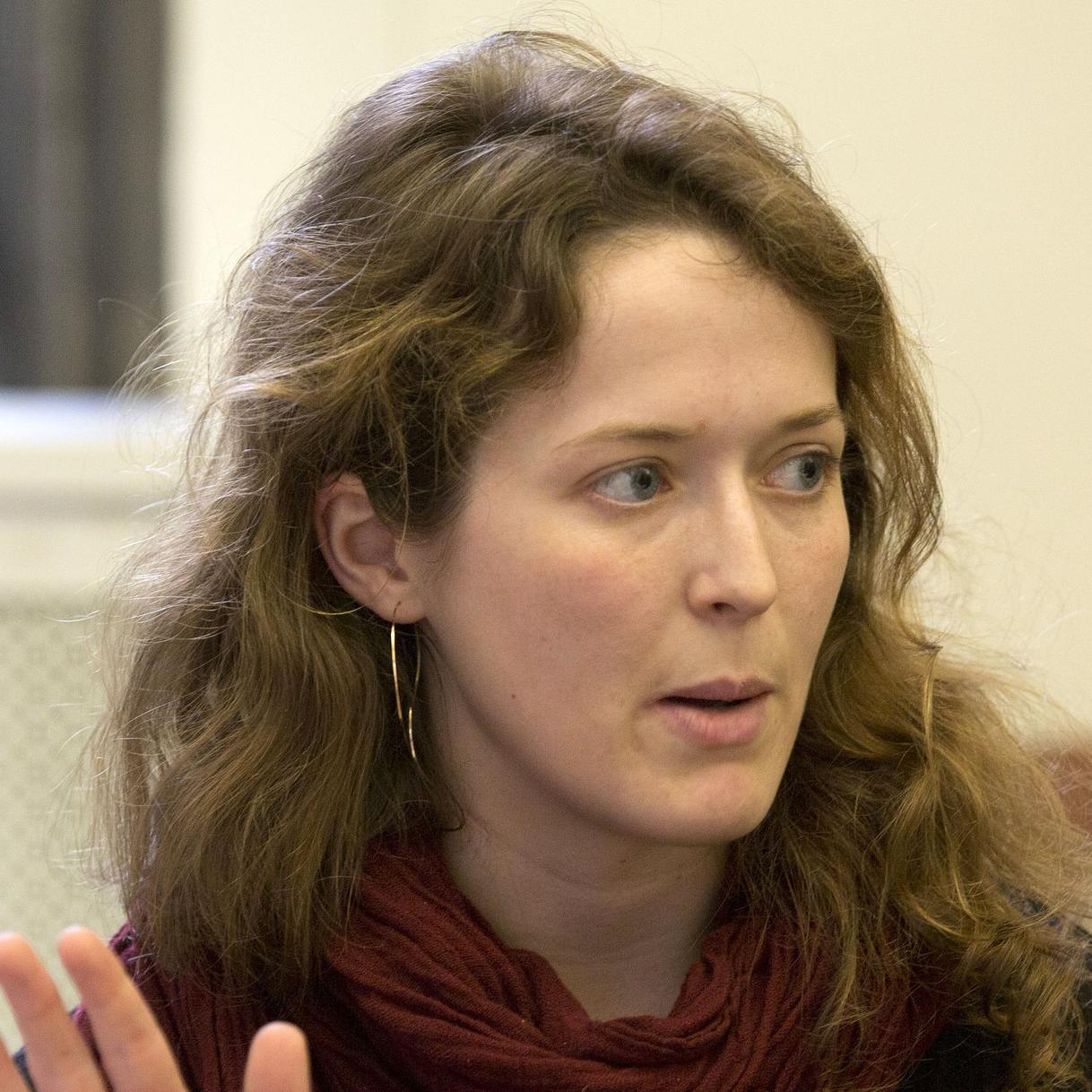 My current book project concerns the history of human rights in the twentieth century through a focus on political contests over the meaning of human rights as a foundational promise of political community. The book traces legacies of the eighteenth-century French and American rights declarations in mid-twentieth century politics of race and empire, in order to question a narrative in which those foundational declarations are viewed as universal in their aspirations but often contradicted in practice. In the standard story, rights promises may have been unfulfilled – or, worse, a mask for imperial ambitions – but nonetheless enabled later rights claims. In contrast, I argue against viewing ideals as separate from practice, and trace how, historically, narratives about gradual universalization helped justify forms of imperial and racial domination in the twentieth century. Drawing on the work of political actors who opposed such domination, both in the context of the Algerian Revolution and in contemporaneous struggles for racial justice in the US, I bring forward alternative critiques of hypocrisy and an anti-imperial politics of human rights promise-making.

Some of my other recent or ongoing work addresses topics in the history of humanitarianism, international law, anti-colonialism, and the politics of resistance and rebellion.

My work has been published or is forthcoming in journals and edited volumes including Political Theory, Humanity, The Blackwell Companion to Arthur Danto (Blackwell), and Situating Contingency in the Course of International Law (OUP). I hold a BA in Social Studies from Harvard, and came to Cambridge from the University of Chicago, where I completed a doctorate in Political Science. I arrived in 2017 as a Junior Research Fellow at Emmanuel; as of January 2020, I took up a university lectureship in the History Faculty and became an official fellow of Emmanuel.

In the faculty, I convene and lecture in Political Philosophy and the History of Political Thought Since c. 1890 (History Part II Paper 5 / POL 11).

At Emmanuel, I serve as Director of Studies for students in the History and Politics joint tripos.

I am happy to supervise students working in all areas of twentieth century political thought.

Mackinnon, Emma Stone. "Contingencies of Context: Legacies of the Algerian Revolution in the 1977 Additional Protocols to the Geneva Conventions," in Situating Contingency in the Course of International Law, ed. Kevin Jon Heller and Ingo Venzke, Oxford University Press, forthcoming.

“On The Language of Just War: A Reply to Whyte,” in Symposium on Jessica Whyte’s article “The ‘Dangerous Concept of the Just War’: Decolonization, Wars of National Liberation, and the Additional Protocols to the Geneva Conventions,” Humanity (online only), August 2019