Fellow of the Leverhulme and Newton Trusts
Image 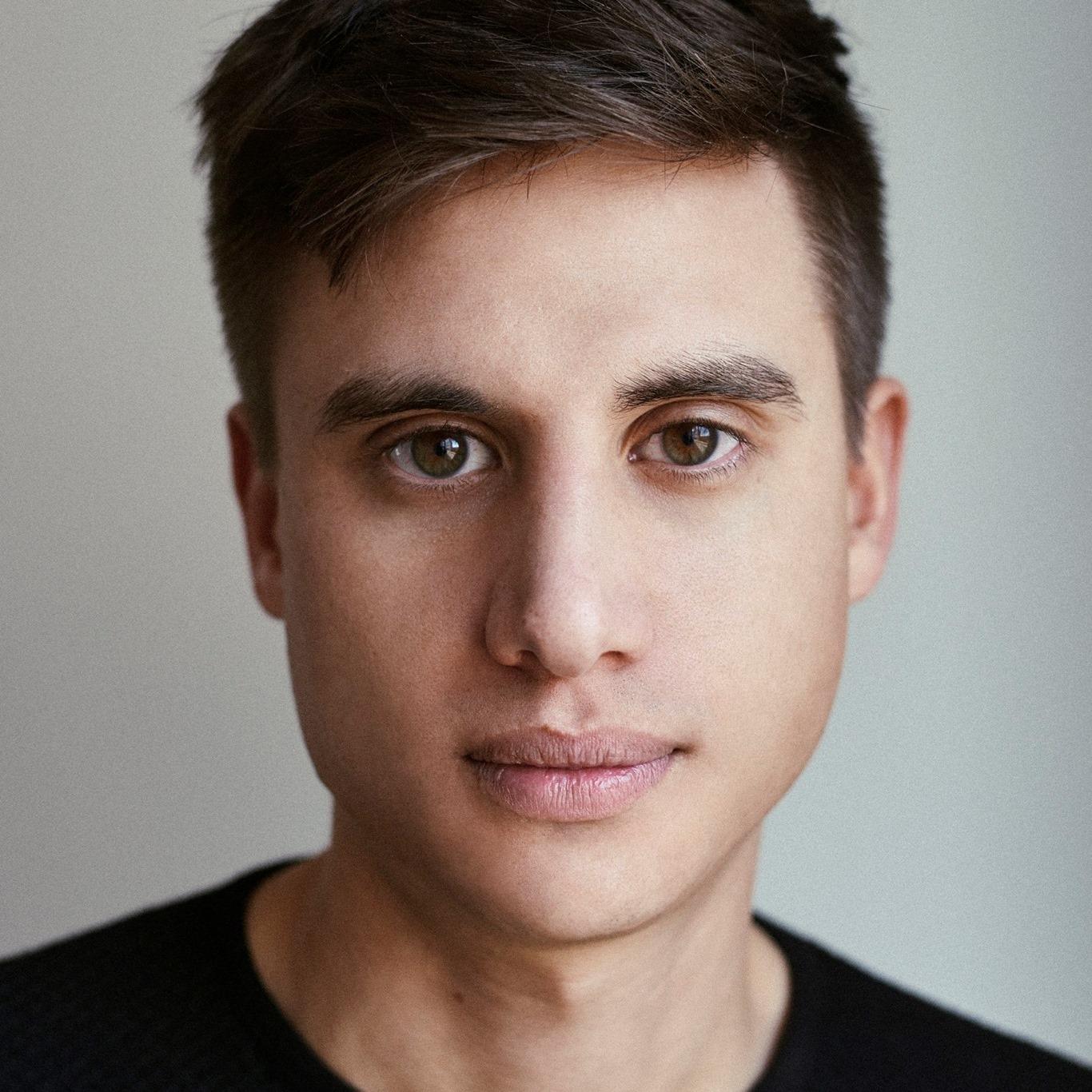 Dr Jesús Sanjurjo is an Early Career Fellow of the Leverhulme and Isaac Newton Trusts at the University of Cambridge and the author of In the Blood of Our Brothers. Abolitionism and the End of the Slave Trade in Spain’s Atlantic Empire, 1800–1870 (University of Alabama Press, 2021). His new research project is entitled ‘Black Soldiers of the Caribbean: Race, Slavery and Radical Politics’.

Between 2010 and 2012, he worked as Production Assistant for the online magazine Periodismo Humano under the direction of the Pulitzer Prize winner Javier Bauluz. In 2013, he was appointed by Ambassador Alan D. Solomont as a member of the US Embassy Youth Council of Spain at the United States Embassy in Madrid and continued serving under the mandate of Ambassador James Costos. At Leeds, he served as Vice-President of PILAS, the postgraduate affiliate of the Society for Latin American Studies (SLAS). In 2017, he co-organised the research conference ‘Comparative Abolition in the Atlantic and Indian Oceans’ at the University of Leeds in partnership with the Afro-Latin Research Institute at Harvard University. He also served as an external reviewer for the International Council on Monuments and Sites (ICOMOS) and collaborated as a tutor with the British educational charity The Brilliant Club.

He has published various articles, in English and Spanish, and has recently co-edited a special issue for the journal Atlantic Studies: Global Currents on comparative abolition in the Atlantic and Indian oceans. He has also been commissioned by the journal European History Quarterly to direct a special issue on ‘Centering Blackness in European History’, which will be published in 2022. Since 2018, he has co-directed the interdisciplinary research group ‘Blood and Radical Politics.’ He has been invited to speak at various universities and research centres, including the Centro de Altos Estudios Fernando Ortiz of the University of Havana, the Latin American Centre of the University of Oxford, the Centre de reserche d’histoire de l’Amerique Latine at du monde ibérique at the University of Paris 1 Panthéon-Sorbonne and the Research Centre of Historia Constitucional de España (ICOES) in Madrid, among others. He has served as a reviewer for the academic journals Atlantic Studies: Global Currents, The Journal of African History, The Journal of Iberian and Latin American Studies and the Oxford Research Encyclopedia of African History.

After the publication of his first book, his next major research project is entitled ‘Black Soldiers of the Caribbean: Race, Slavery and Radical Politics.’ This project interrogates the intersection of Blackness, radical politics, slavery and self-emancipation in the Caribbean during the Age of Revolutions. It proposes that General Lorenzo’s uprising of 1836 in Santiago de Cuba is a fundamental episode in the history of revolutions of the Atlantic World and explores the motivations, fears and aspirations of the Black soldiers who participated in this failed rebellion. This project will contribute significantly to debates on colonial slavery, the role of Black people (and Black soldiers in particular) to imagine post-emancipation societies, and about the relationship between liberal and modern thinking and the legacies of slavery.