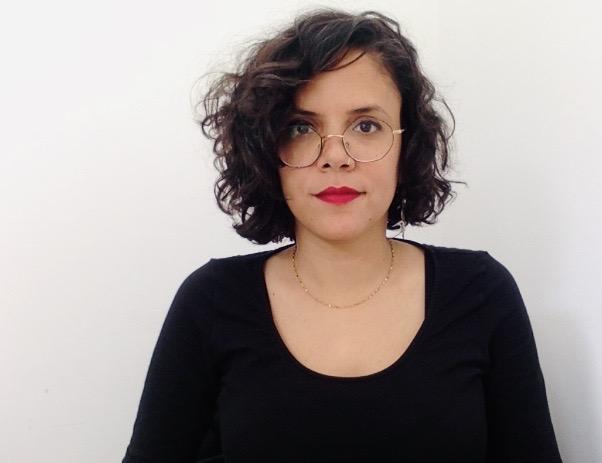 I am a historian of the modern Middle East, writing on Arab intellectual history and the history of print. I joined Murray Edwards as a Research Fellow in History in 2020. I am also an Affiliate Researcher with the Arab Oral History Archive at the American University of Beirut, and I sit on the  Advisory Panel of the British Library’s Endangered Archives Program.

I am interested in how knowledge production in the humanities and the social sciences has shaped the modern Arab world, focusing on twentieth-century Syria, Lebanon and Palestine.

My previous work examined the construction of national archives and meta-narratives in modern Palestinian history. My current project investigates the evolution of a tradition of historical thinking in twentieth-century Beirut, and its impact on conceptions of Arab societies’ past, present and future. My upcoming project follows the development of this historical thought into the 1970s by retracing the career of Dar al-Fata al-Arabi, a revolutionary publishing house based in Beirut and Cairo, which produced anti-colonial children’s books widely read across the Arab world.