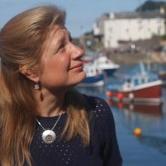 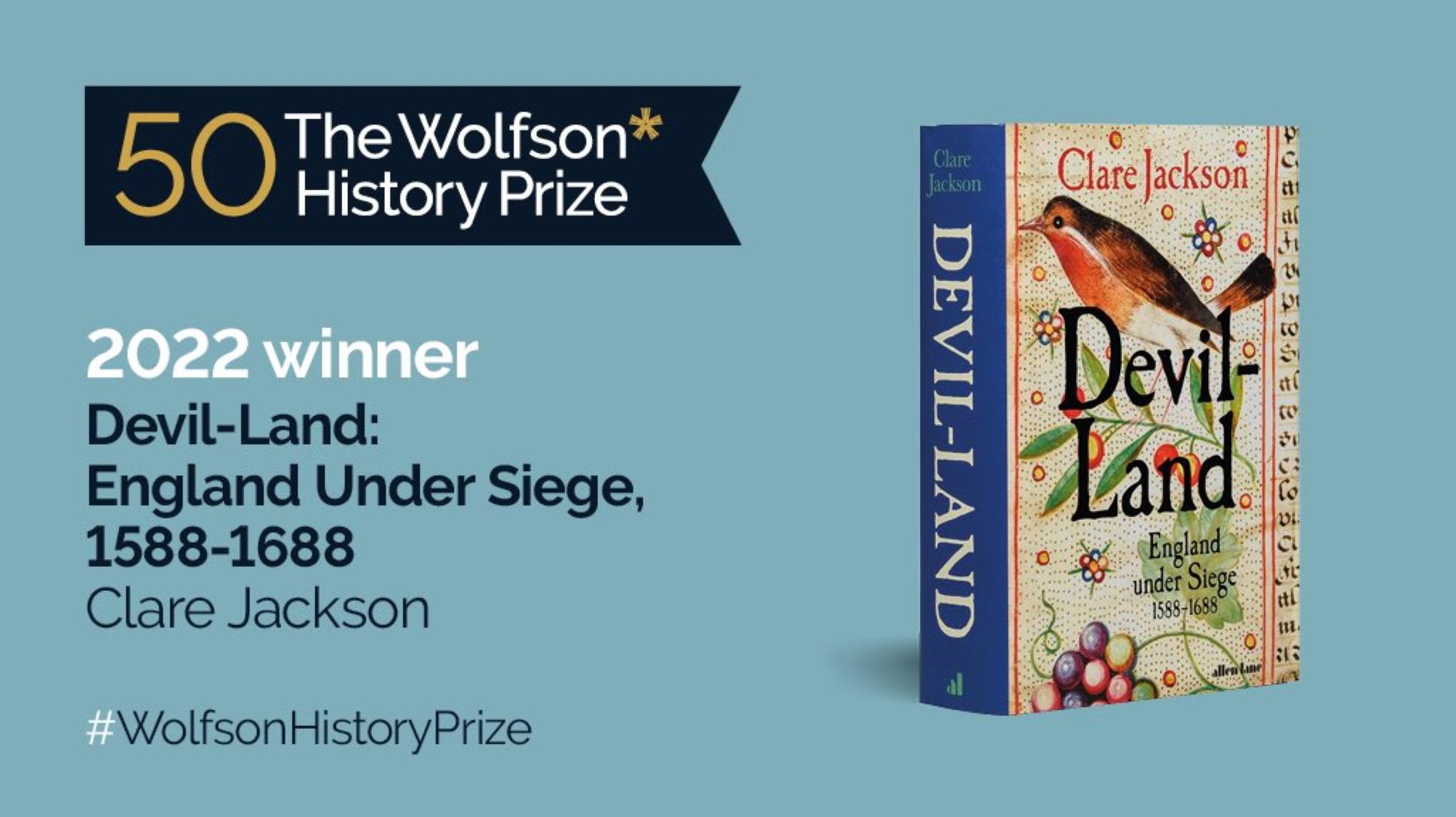 After attending school in Edinburgh, I read History at Sidney Sussex College, Cambridge and researched an MPhil in History at the University of Aberystwyth in Wales. I returned to Cambridge to complete a PhD on royalist ideas in late-seventeenth century Scotland at Sidney Sussex College, where I was later a Research Fellow. I moved to Trinity Hall in 2000 where I am now Senior Tutor.

Clare Jackson is available for consultancy.