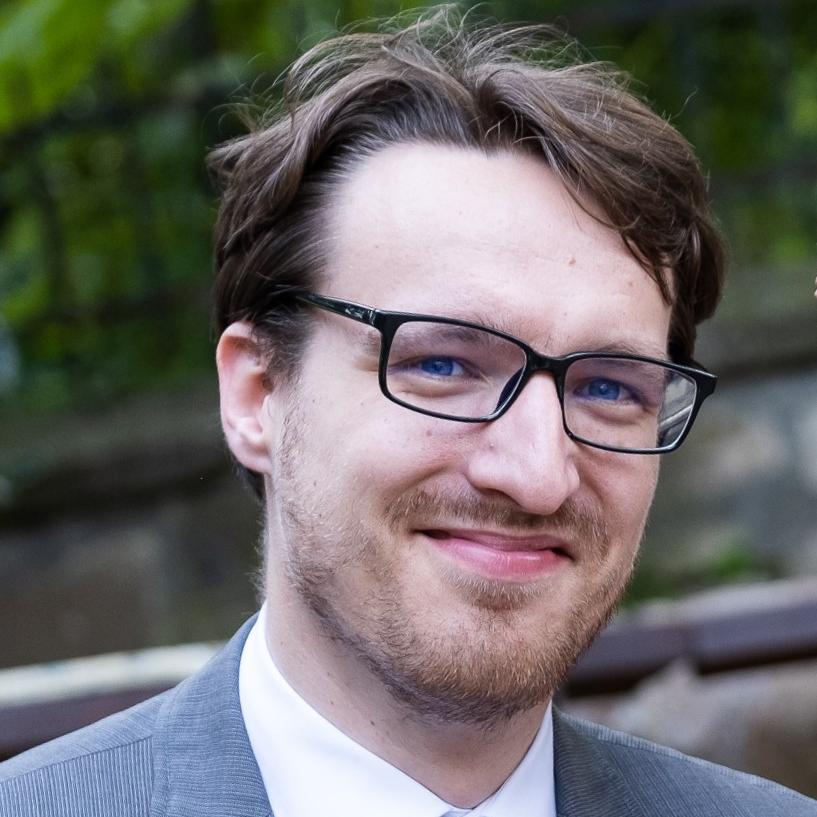 I am a PhD candidate specializing in the intellectual history of eighteenth-century Germany and Habsburg Central Europe. My research covers a wide array of topics related to the Enlightenment, empire, colonialism and gender. Currently, I am working on a dissertation project which investigates the works of the eighteenth-century German historian, August Ludwig Schlözer and his contributions to debates about colonization, migration and revolutions.

My studies began at Eötvös Loránd University (ELTE) in Budapest where I read for a BA in History and Latin. In 2012, I was awarded a one-year long scholarship to attend Trinity College, Hartford, CT (USA), where I studied History, Political Science and Cultural Anthropology. In 2014, I began my studies at Central European University (CEU), where I completed my MA in Comparative History with an additional certificate in Political Thought. In 2016, I began my MPhil in Modern European History at the University of Cambridge.

From Pennsylvania to Transylvania: August Ludwig Schlözer and the decentering of Enlightenment (Modern Intellectual History, 2021)