PhD Candidate in the History of Political Thought
Image 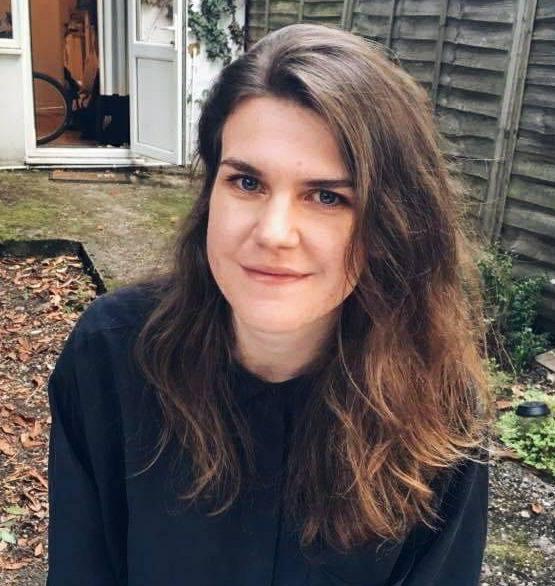 My PhD thesis examines sixteenth-century European writings (mainly by jurists and theologians) which attempted to conceptualise empire and the broader international legal order. Within these texts I am specifically focusing on the conceptual framework provided by the ius gentium (law of nations), and the legitimising idea of a ‘world community’ or the ‘society of the human race’. My research aims to understand how the varying constructions of these universalising concepts were deployed alongside ideas of sovereignty, how they shaped legitimations of intervention, war and conquest (especially in the case of the Spanish Empire), and how they were used both to grant rights to all humans while simultaneously excluding groups of people from the very category of 'humanity'.

I also co-convene (alongside other graduate students in the History Faculty) Interventions: The Intellectual History Podcast, which aims to introduce contemporary intellectual historians and their work to both an academic and a wider public audience.

My PhD research engages with issues I’m interested in more broadly in the fields of history of political thought and history of international law, such as the relationship between law and politics, the boundaries of (supposedly) ‘universal’ human/natural rights, and how various intellectual traditions (though particularly that of Roman law) were operationalised to construct legitimacy and legality, especially in projects of imperialism.

Part II, Paper 6 - States between states: the history of international political thought from the Roman empire to the early nineteenth century