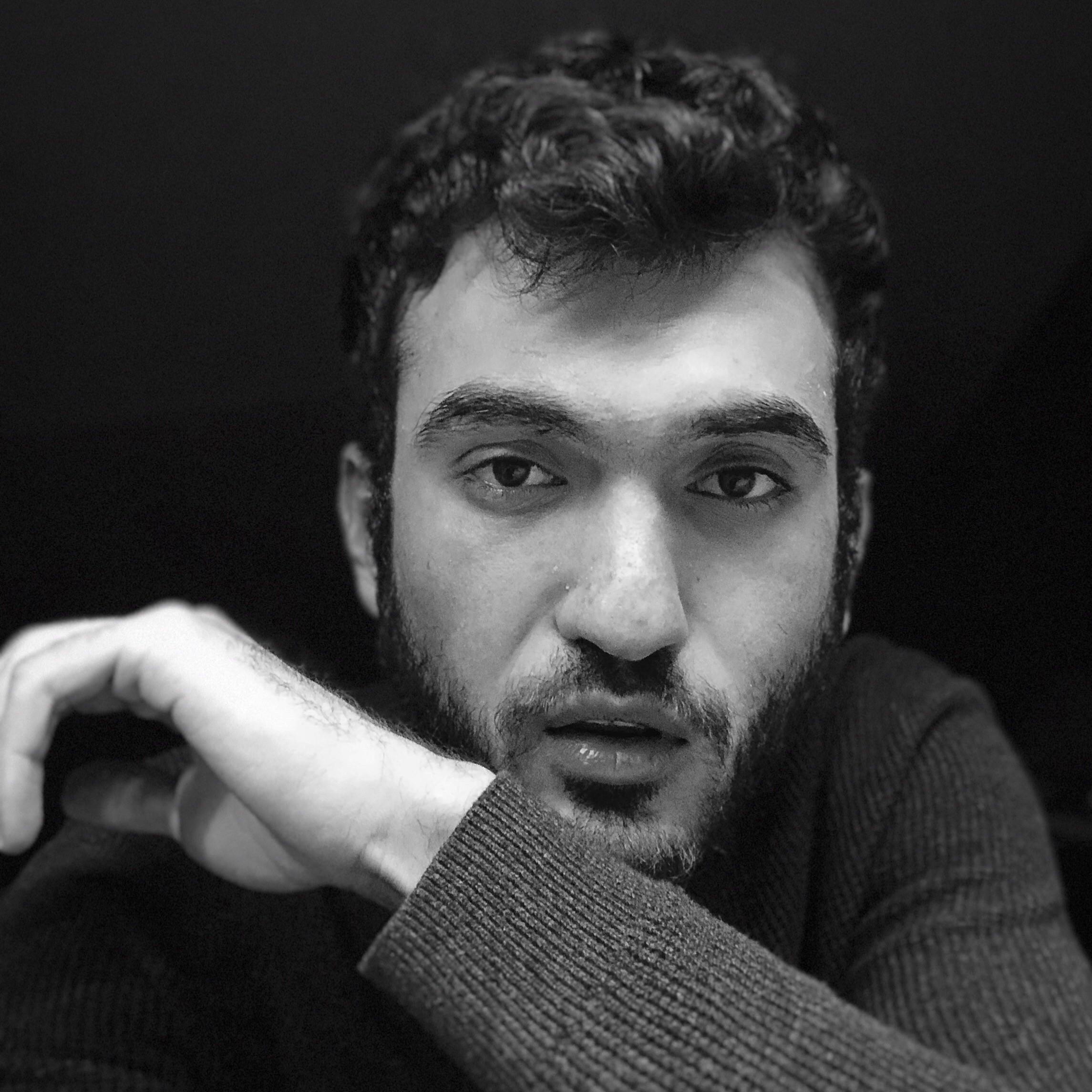 Previously, I graduated with a BA in Economics from the American University of Beirut (2016) and an MA in Political Theory from Durham University (2018). After that, I chased my dream and finally embarked on a PhD in Political Thought and Intellectual History at the University of Cambridge under the supervision of Dr Martin Ruehl.

My research interests, in the broadest sense, revolve around the evolution of the continental tradition in philosophy. Generally, I am eager to work on thinkers who derive their work from, interact with or are part of the intricate and interconnected web of German intellectual history, especially theorists who were writing in the 20th century. More specifically, I am interested in the epistemological and political elements of thought, their interrelation and their grounding in influential economic ideologies that have developed throughout history.
Almost inevitably, I often find myself involved in the economic and political concerns which give rise to defined schools of thought and established intellectual circles. For that, I am currently writing a thesis on the political foundations of Adorno's epistemological position in the Positivism Dispute and the economic doctrines adhered to in both sides of the dispute. This, in turn, pertains to my life-long interest in exposing the politicisation of truth prevalent in the divergent and opposing theoretical frameworks which emerged in the previous century.