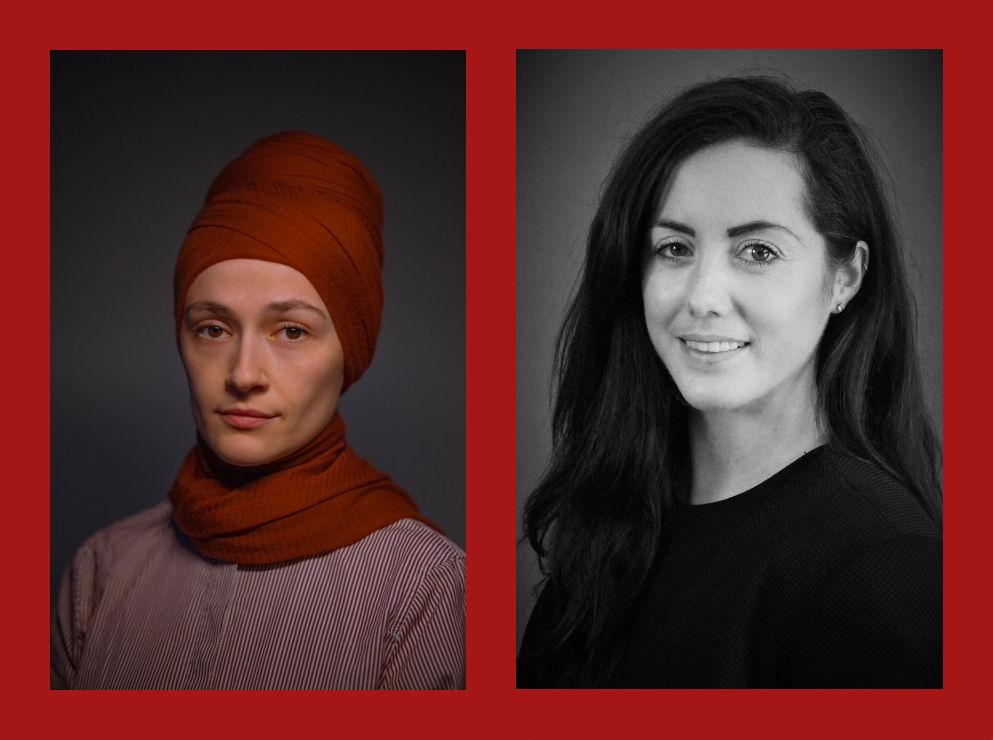 Congratulations to Merve Fejzula and Ruth Lawlor, joint winners of the Sara Norton Prize for the best dissertation in American History.

Dr Merve Fejzula’s thesis was completed in 2019 under the co-supervision of Andrew Arsan and Gary Gerstle.
Entitled ‘Negritude and Black Cultural Citizenship across Senegal, Nigeria, and the United States, 1945-66’, it presents a new intellectual history of negritude, the philosophy of Black humanism originating in the interwar francophone world.  The dissertation first reconstructs the anglophone and francophone networks of intellectuals crucial to negritude's dissemination across three continents. It then examines the cultural institutions that these intellectuals built, and their complex relations with the imperial and postcolonial states on whom they relied for support.  Negritude’s institutional expansion left consequential legacies, compelling us to reckon with the structural transformation of the Black public sphere following the Second World War.

Merve Fejzula is a Preparing Future Faculty Postdoctoral Fellow at the University of Missouri.

Dr Ruth Lawlor’s thesis was completed in 2019 under the supervision of Gary Gerstle.
Entitled ‘American Soldiers and the Politics of Rape in World War II Europe’, it presents a transnational history of the U.S. military and sexual violence in World War II.  Drawing on research from the United States, Britain, France, and Germany, it investigates the disproportionate conviction and sentencing rates of black soldiers for sexual crimes in Europe and documents women's resistance to sexual violence and their efforts to engage the military justice system and change the law. It probes differences in the treatment of sexual violence in the three European countries, and examines the political uses to which stories about gendered violence were put both by Europeans and by an America assuming its position as a global power and guardian of the ‘Free World’.

Ruth Lawlor is finishing a fixed term appointment as University Lecturer in American History at Cambridge, and will resume her Junior Research Fellowship at Queens' College in Michaelmas 2021.